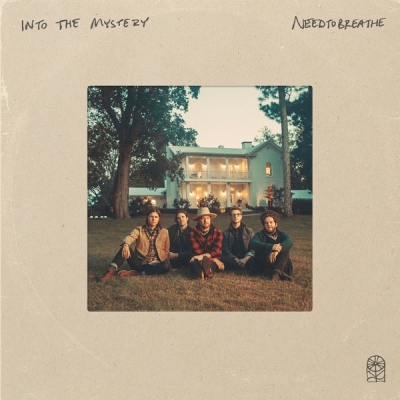 Our Featured Album of the week is Needtobreathe's new album 'Into The Mystery'.

Article:
GRAMMY Award-nominated rock band NEEDTOBREATHE have unveiled their new track “Carry Me” featuring longtime friend Jon Foreman of Switchfoot. The song is available to stream and download starting today. The track will appear on the band’s forthcoming studio album Into The Mystery, which is due...
Read More 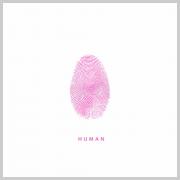 Our Featured Album of the week is Anthem Worship's 'Human'.Title:HumanArtist:Anthem WorshipReleased:11 Nov 2022Article: 'Human' is the second studio EP from the Loma Linda-based worship collective, Anthem Worship. “We named… 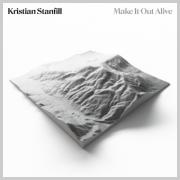 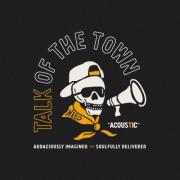