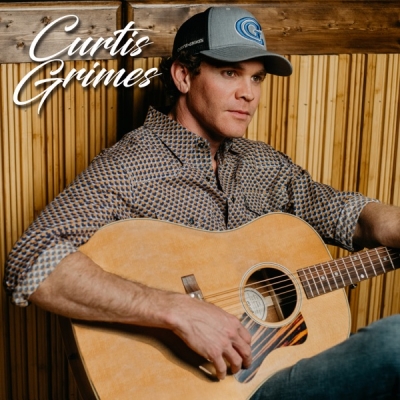 Curtis Grimes releases his new self-titled album on July 30th. Curtis has had a total of 12 #1 songs on The Texas Regional Radio Chart and has racked up more than 50 million total streams on Spotify alone. He keeps a heavy touring schedule playing more than 120 shows per year across Texas and the rest of the US.


In 2020, he was awarded "Country Single of the Year" and "Christian-Country Artist of the Year" at The Texas Country Music Awards held at Billy Bob's Texas. Although he has released several full length albums in the past he has never released a "Self-Titled" album.

On Friday July 30, 2021 Grimes' will finally release his Self-Titled album. It consists of 10 songs and 5 of those songs have already reached the #1 spot on Texas Regional Radio AND has surpassed 1 million streams each on Spotify. The album was produced by Texas troubadour Trent Willmon (Cody Johnson, Granger Smith) and engineered by Bart Busch. 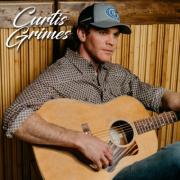