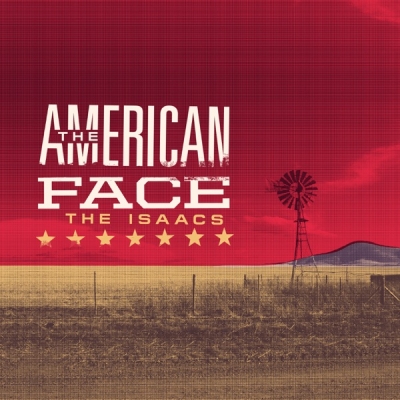 The Isaacs, a multi-GRAMMY nominated and multiple GMA Dove Award-winning family group is set to release lead single "The American Face" today. The accompany video exclusively premiered on People.com July 1 with Sounds Like Nashville offering up the audio exclusive. The title track is from forthcoming album, available on August 13, via their House of Isaacs label.


Robert K. Oermann from MusicRow, one of the best ears in music, says that it "steps out with a solid country-rocker that will make you feel patriotic no matter what your political leanings.”

The Isaacs also enlisted Ben Smallbone and Andrea Royer, known for their work with for KING & COUNTRY, to create the group's first concept video. People exclusively debuted "The American Face" video, which "follows the group on their tour bus as they travel across several states, highlighting a diverse group of people along the way (Vanessa Etienne)." The video also features footage of The Isaacs at home in Nashville performing at the Grand Ole Opry House and serving with The Bridge Ministry.

Sounds Like Nashville exclusively premiered the first listen to the unifying anthem, written by Sonya Isaacs Yeary, her husband Jimmy Yeary and Tom Douglas, in 2014. Inspired by the United States' motto “E Pluribus Unum,” translated as Out of Many.” “One, the lyrics sound "tailor-made for these times even though it was written long before the pandemic and political upheaval that have dominated our culture in the last two years “ (Deborah Evans Price)

Produced by Ben Isaacs and Bryan Sutton, The American Face is a 12-song collection split between new material like the title track and covers of classics like "More Than Words" by Extreme, "You're The Inspiration" by Chicago, "We Can Work It Out" by The Beatles and “Forever and For Always” by Shania Twain. The Isaacs found inspiration for the album from the many genres that have influenced their musical style, including country, bluegrass, rhythm and blues, folk, contemporary, acoustic and gospel.

Through The Isaacs Foundation, the group will donate a portion of proceeds from The American Face to The Bridge Ministry, a 501(c)(3) non-profit organization in Nashville, which exists to alleviate the suffering of underprivileged children, the homeless and the working poor by providing life-sustaining resources and a message of hope. 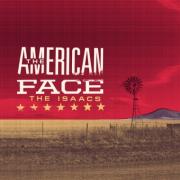 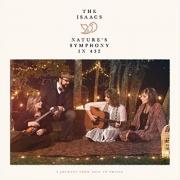