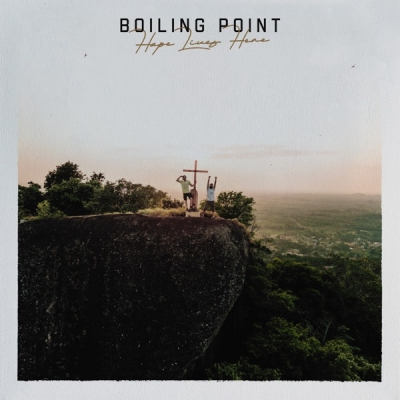 
Although Boiling Point listeners might come for the passionate vocals and memorable guitar hooks, the rock band's emotional depth and unflinching honesty is what keeps crowds coming back.

Boiling Point continue to explore that realness with their brand new album 'Hope Lives Here'. The music comes on the tails of their YouTube based mini-series by the same name exploring their mission work in Sierra Leone, West Africa. The album's first single and title track 'Hope Lives Here' has already been a top 5 song in the CMW Rock Radio Charts, as well as unexpectedly jumping onto the CMW CHR/AC Charts Top 20.

'Hope Lives Here' continues to demonstrate Boiling Point’s thoughtful nature and range of emotions. The boiling point is the point at which water evaporates - representing a fundamental change even while the elements remain the same. At the boiling point, we are energized and dispersed. Boiling Point members Eric Bjorklund (vocals, guitar, piano), Jon Canfield (guitar), Ian Combs (bass) and Ryan Cihlar (drums) hope to reflect that potential while recognizing the challenges that remain even after the cathartic boiling point has been reached. Boiling Point’s music harnesses the bubbly and fun side of life, but their songs are also not afraid to explore the pain we all face.

For Boiling Point, that type of change happens after encountering God. Their lyrics are subtle and nuanced, and while they do not always address faith literally, they always reflect a hopeful perspective that will lead a person deeper in search of grace. This approach places Boiling Point on common ground with listeners from a wide range of backgrounds and beliefs.

The focus on what matters most to our hearts has driven Boiling Point since their first full length release 'Rules Of The Broken' in 2010. The 2012 follow-up EP 'If Love' showcased the band’s growth, both lyrically and sonically. With their next releases, 'More and More: Sessions & Remixes', the band both celebrated their loyal fanbase and expanded it. In 2017, the band released their 'Take Courage' EP, which was lauded as the band’s best effort to date.

Outside of the studio, Boiling Point’s dynamic live performances have positioned them in opening slots for industry staples such as Switchfoot, Third Day, Thousand Foot Krutch, Kari Jobe, and Red. They’ve taken the stage in front of large audiences at events and venues like Lifelight, Minnesota State, Sonshine Festival, and Schwan’s USA Youth Cup. The band has honed their skills with performances at churches, youth camps, and retreats. 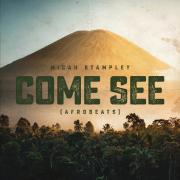 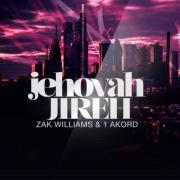 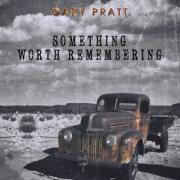 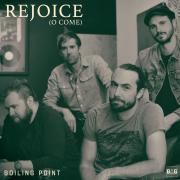 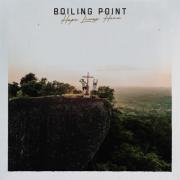