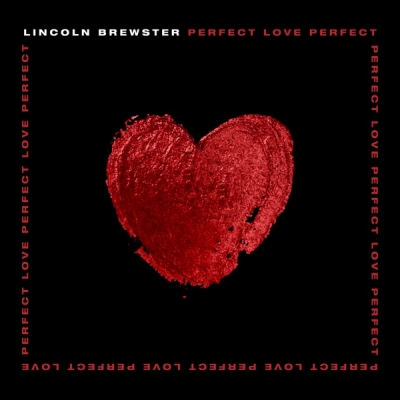 The highly-anticipated new album from Lincoln Brewster is out today. Titled Perfect Love (Integrity Music) the eleven-song project, which is also his eleventh career album, was produced by GRAMMY winners Seth Mosley and X O’Connor. With his new songs, Brewster wanted to offer hope, encouragement, and yes, God's perfect love.


“I hope this batch of songs encourages people and makes them feel motivated to live their best life and let God love them," Brewster says. "I hope it encourages people to let go of the myth of control and surrender to what God’s got for them, to function off of His strength and try to have a positive impact in this world in some way, shape, or form. I’m a pretty hardcore believer that everyone has the capacity to have a positive impact pretty much no matter what your condition is.”

No matter what he does, California-based Lincoln Brewster always shoots from the heart. Whether he’s helping young songwriters and guitarists hone their craft, massaging lyrics for his own record, or being with his family at home, he’s leaning into the truth of God’s perfect love. And after two decades of artistry, his greatest concern isn’t chart position or commercial appeal; it’s simply that his heart won’t translate.

“I think my biggest fear in making an album is actually not that it won’t be successful from a sales standpoint and all that,” he admits. “What would crush me is to feel like I made a record that didn’t speak to anybody, that just didn’t hit somebody in the heart. That would feel like a waste of time.”

To promote the new album, Worship Musician Magazine is partnering with Lincoln Brewster and Integrity Music for a guitar giveaway with a grand prize of a Fender Stratocaster valued at $2,200. 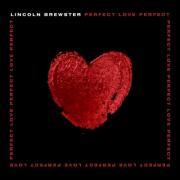 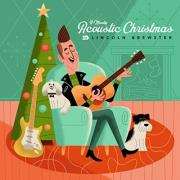 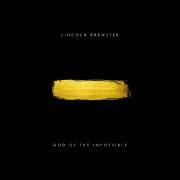