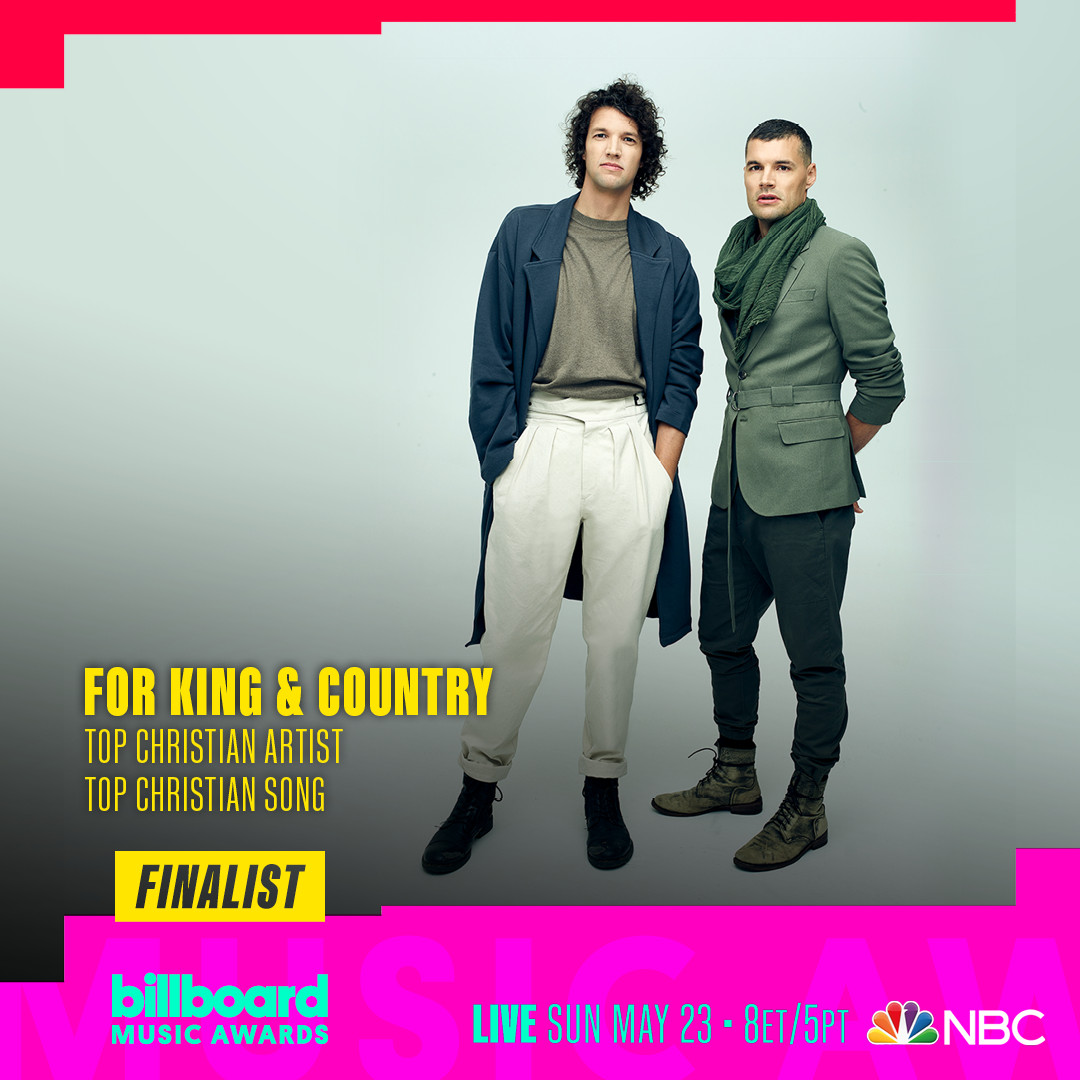 Four-time GRAMMY award-winning Australian duo and Curb | Word Entertainment recording artist for KING & COUNTRY has been nominated for two Billboard Music Awards for the second year in a row - Top Christian Artist and Top Christian Song - “TOGETHER (feat. Kirk Franklin & Tori Kelly)” The “2021 Billboard Music Awards” are set to air on NBC and will broadcast live Sunday, May 23 at 8:00 P.M. ET/5 P.M. PT


Joel and Luke Smallbone, the brothers that make up for KING & COUNTRY, share in a statement:

“Appropriately, 'TOGETHER' represents the most inspirational and diverse group of collaborators… from two gospel choirs, to world class producers, and of course featuring two marvelously gifted friends in Tori Kelly and Kirk Franklin. Gratitude to God, and to each one of you who have listened. We are incredibly thankful to be part of the musical community that is uplifting people around the globe.”

The news of today’s nominations marks another milestone for the platinum-selling duo in 2021. Earlier this year, for KING & COUNTRY celebrated the R.I.A.A. Gold certification of their third studio album, Burn The Ships, and released a deluxe version featuring contributions from Dolly Parton, Timbaland, and more. To kick off 2021, for KING & COUNTRY dazzled ABC’s Good Morning America on New Year’s Day with a performance of their No. 1 hit single “joy.” The duo recently shared for KING & COUNTRY THE LIVE CONCERT FILM, a full live concert giving an intimate perspective into their critically acclaimed Burn The Ships | The World Tour. Check it out on the duo’s YouTube and Facebook pages.

Since debuting the track last year during the duo’s “TOGETHER: A Night of Hope” streaming event, “TOGETHER” has gone on to become a genre-defying global phenomenon. The song spent multiple weeks at No. 1 on the Billboard and Mediabase Christian radio charts, reached No. 23 on the mainstream Hot AC chart and No. 13 on the AC chart, and produced the above music video featuring international participation.

Burn The Ships has since propelled the duo to five straight No. 1s, including the platinum “God Only Knows,” and holiday classic “O Come, O Come Emmanuel.” Currently, for KING & COUNTRY’s single “Amen” from Burn The Ships is No. 7 on Billboard’s Christian AC Airplay chart and No. 9 on the Hot Christian Songs chart. Burn The Ships continues to sit near the top of Billboard’s Top Christian Albums chart, slotting in at No. 4 and spending an impressive 133 weeks on the chart. 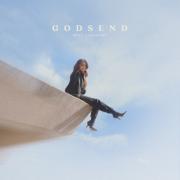 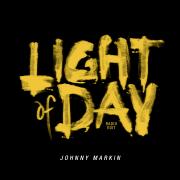 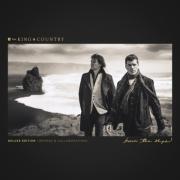 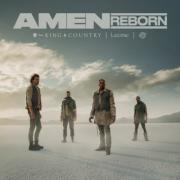 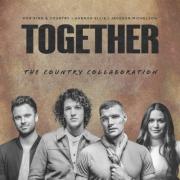