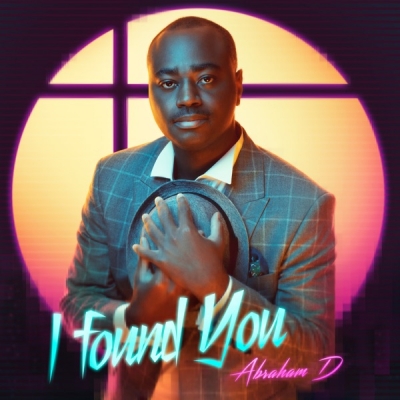 Get 'I Found You'

Christian Praise & Worship artist Abraham D. has released a new single titled 'I found You'. Many of the world's media have decided to play his music, such as the MTV US or TBN UK, the largest British Christian television.


Abraham is a Singer and musician from New York. He came to Poland thanks to medical studies and now lives and exercises his ministry there. During many years of activity, he had the opportunity to perform on four continents. With his music team, he toured Brazil, Ivory Coast, Burkina Faso, France, Germany, and many more countries. His music combines a typical gospel sound with African motifs. Recently his work has explored r & b, gospel, reggae, and Pop music. His lyrics talk about God's love.

He is currently working on the release of an album that is already popular in many music stations around the world.

Abraham's new album "My love for you" is a musical love letter addressed to God. The artist decided to use a very fresh and energetic sound. With this album, he wants to show the audience that Christian music can be full of joy. Particular attention is paid to the song "I found you", which talks about fulfillment and God's love. 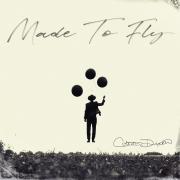 American Idol favorite Colton Dixon premiered the music video for his new single, "Made to Fly," (Atlantic/Fair Trade) live on his YouTube Channel this week, along with an interactive Q&A with fans. Filmed in Los Angeles on the… 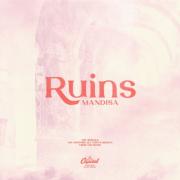 Following her powerful single this past January, "Breakthrough," Grammy-winner Mandisa has released another brand new track, "Ruins." With encouraging and hopeful lyrics that say "you rebuild, you restore all that's broken from… 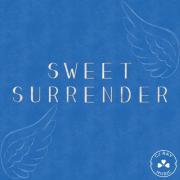 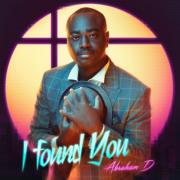