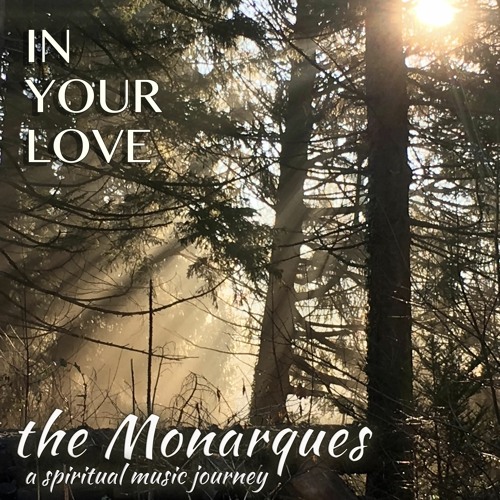 Get 'In Your Love'

Christian indie-folk group The Monarques will release their new album 'In Your Love' on March 12th. Their unique, spirit-filled music shares the message of God's redeeming love. Inspired by folk gospel & early rock'n'roll, the songs have been praised as "wonderfully accessible", "breezy and catchy folk-rock".


The Monarques are a spiritual folk group with a unique sound inspired by folk, gospel and early rock n' roll. Laura and Steve Monarque met onstage, performing in the rock musical Destinations at Le Poisson Rouge in New York City, where they found a shared passion for music and storytelling.

In recent years Steve and Laura have focused on creating and producing family-friendly content for both live performance and film through their company MonaVision Films. Recent projects include the award-winning made-for-TV film “Simpler Times”, written and directed by Steve and starring Jerry Stiller and Anne Meara in their last onscreen appearance together. Laura co-wrote the theme song with Jerry, and the film is distributed and programmed by ShortsTV. Steve’s play “That’s Life”, a story of spiritual redemption in which a suicidal rock n’ roller meets his guardian angel through a Karaoke machine, is currently in development in New York City.

The 13-song score is written by Steve and performed by The Monarques. In 2019 Melanie Kalin joined the group after Steve and Laura heard her leading church worship. Her lyrical pure tone was a natural fit, and together The Monarques perform an evening of music and testimony at venues around the country. 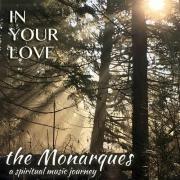 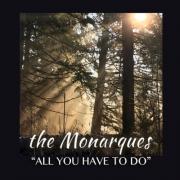 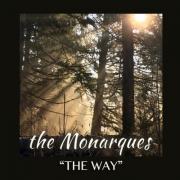