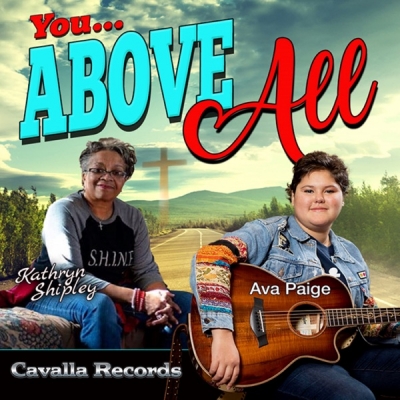 Get 'You Above All (feat. Ava Paige)'

Country music and Contemporary Christian artist, Kathryn Shipley had just released her new single, 'You Above All' featuring Ava Paige.

She recently made her Nashville Sign Billboard debut and was featured on Rissi Palmer's The Boot: Color Me Country Apple Music Radio Show

Kathryn Shipley, also known as “KShip” is a true artist as she creates from her heart and navigates back and forth between the country music and Christian contemporary genres. With many notable awards under her belt since 2017, she is one of the fastest growing independent artists in her respective genres.

Kathryn recently was Blessed with a double win at the 6th Annual Josie Music Awards in Pigeon Forge, Tennessee - now having been nominated and won the last 4 years. She won for Music Video of the Year (female category) for her song "This Will Always Be My Town" and Song of the Year with "Your Love is Enough."

Kathryn traveled to Nashville in December, collaborating with fellow Josie Music Award winner Ava Paige to record a song titled, “You Above All” that is produced by Daniel Dennis in his Music City studio. 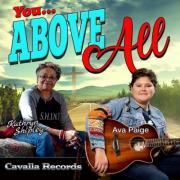