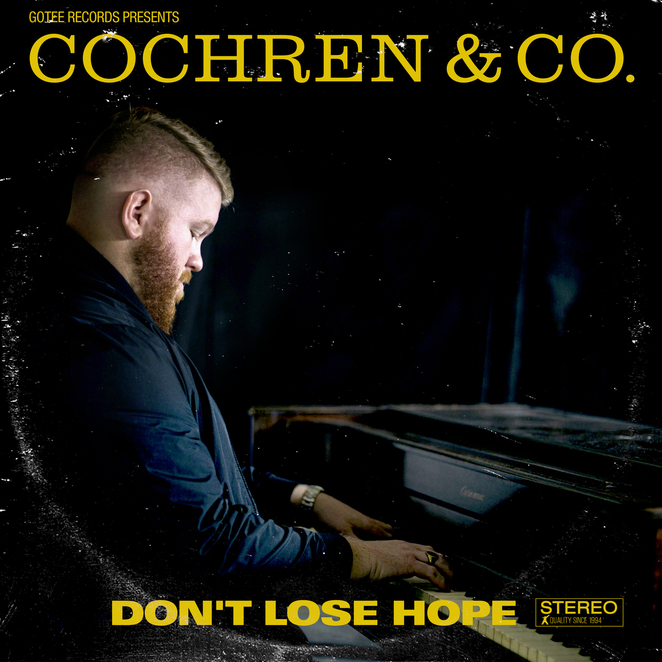 
“This record is a culmination of years of my own joy, sorrow, peace, worry, doubt, and ultimately the thread of hope that has brought me to where I am now," shares Michael Cochren of Cochren & Co. "It’s a lot of my story, but it’s things we all experience - and the hope Jesus brings to all of it.”

The highly anticipated 13-song project features Cochren & Co.'s back-to-back Top 10 Billboard Christian Airplay radio singles, “Church (Take Me Back)” and “One Day,” the current Top 10 Billboard AC single, "Who Can," plus the album's powerful title track, which was produced by GRAMMY-winning producer Christopher Stevens. "Don't Lose Hope," which was written by frontman Michael Cochren, continues to make an impact - tonight the song will be heard on the popular long-running CBS series "MacGyver."

Last night, the music video for the new song, "For My Good," premiered on YouTube. The song was co-written with producer Kyle Williams (We Are Messengers) while the music video was directed by Fuhs Video (Imagine Dragons). 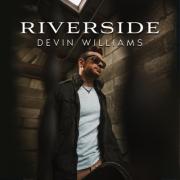 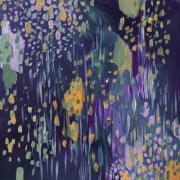 Critically acclaimed husband and wife duo Salt of the Sound (Anita & Ben Tatlow) have released 'When I Rest Here', the first single from their forthcoming new album 'Made Whole', which releases on October 15th. Following in… 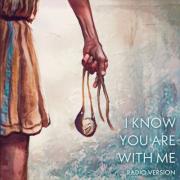 Backstage Revival's new single 'I Know You Are with Me' is a bluesy anthem that reminds us of the strength found in remembering that God is always with us, right by our side, through any kind of trial we face. The country and… 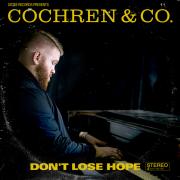 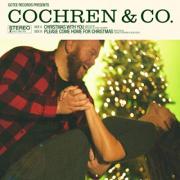 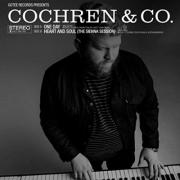