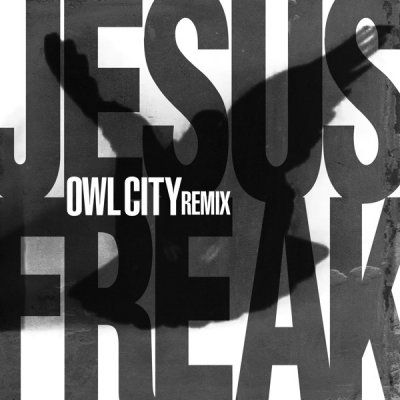 'Jesus Freak' was originally released by DC Talk in 1995, it was the lead radio single from the group's fourth album of the same name, and earned DC Talk three GMA Dove Awards. The Christian rap trio consisted of tobyMac, Michael Tait, and Kevin Max Smith, who have all gone on to have successful solo careers in Christian music. 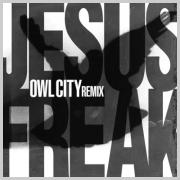 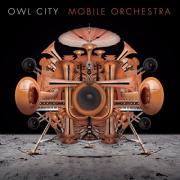 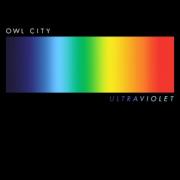