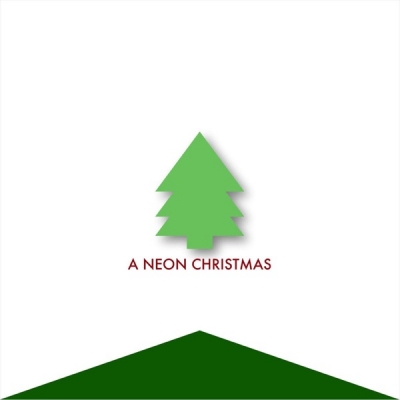 Get 'A Neon Christmas'

The Neon Ambience return with their first full length album since 2013's 'B' with a festive feast of Christmas favourites recorded in true Neon Ambience instrumental style. The 10-track album, 'A Neon Christmas', is released on 4th December 2020 from 7Core Music.

"A few of these songs have previously been available as a free download on Noisetrade, and the guys always intended finishing off the project and making them available as a full length album. The time has arrived. Get on your Christmas jumpers, deck the halls and turn up the Christmas cheer."

The Neon Ambience are Producer, Engineer Trevor Michael and Singer, Songwriter Ian Yates. They deliver their own brand of contemporary ambient music, and describe it as sonic landscapes, moods and atmospheres set to music. Influences include Sigur Ros, Jonsi and Alex, Radiohead (Kid A), Brian Eno and Daniel Lanois.

Their debut album 'A' was released on January 28th 2013. It was described as a fascinating project receiving very favourable reviews, was a main feature in Spring Harvests 'The Rebels Guide To The Good News' series, and was included in the '5 indie projects you need to hear' on USA's UPTV. 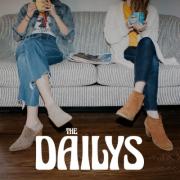 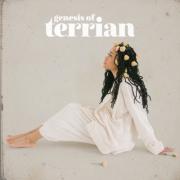 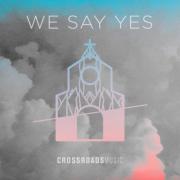 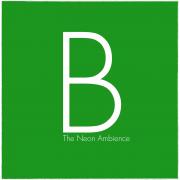 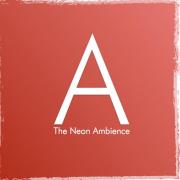