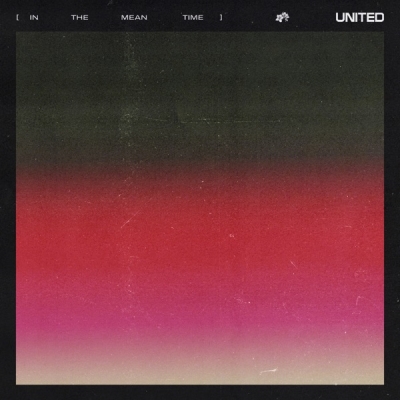 Hillsong UNITED have released a four-song EP titled '(in the meantime)'. "In The Meantime is a "meanwhile" project, a collation of songs: some recovered from the archives, others found by the wayside, never having the time or space to be offered for your listening", says the band.


"Now that we are stuck on different parts of the planet and we’re working on something new, (in the meantime) here’s some gifts from us to you", they continued.

The EP features the songs 'Another In The Fire', 'So Will I (100 Billion X)', 'Holy Holy Holy' and 'Fire Fall Down', and is available now from all digital streaming providers. 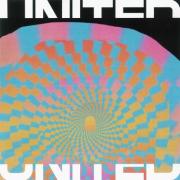 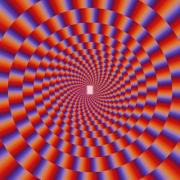 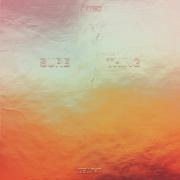