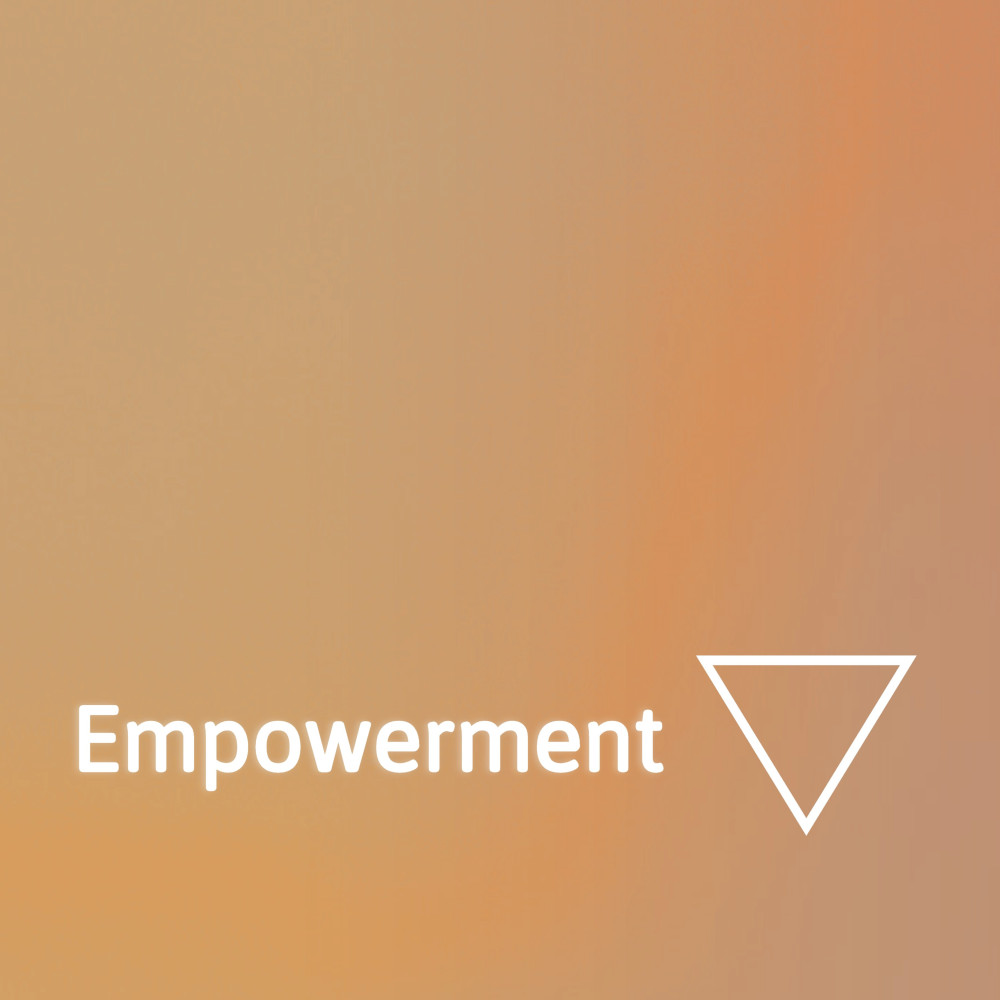 UK worship leader Chris Shackleton releases his latest single titled 'Empowerment' on Friday 7th October. The new song follows the release earlier this year of his singles 'People of the way', 'Love is the goal' and 'Let My Resistance Be Low'.

"The song is based on Psalm 8, God seems intent on giving His power away and empowering others", Chris explains. "That's how He reigns and how we're supposed to reign with Him."

"I love writing songs and foolishly try to record them on a low budget", he jokes. "I've been leading worship in my local church in Crewe for around 20 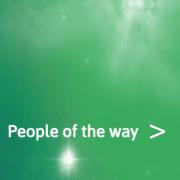 UK Worship Leader Chris Shackleton has released his latest single 'People of the way', available now on all music platforms. "The early church were known as the people of the way and their lives were so radical in the times… 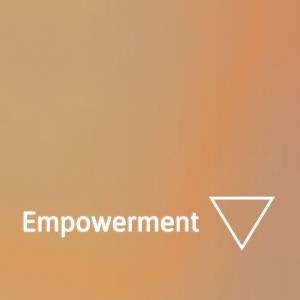 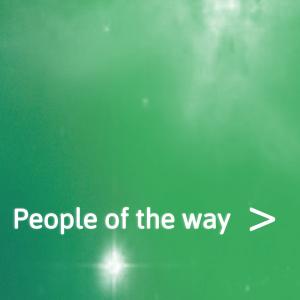 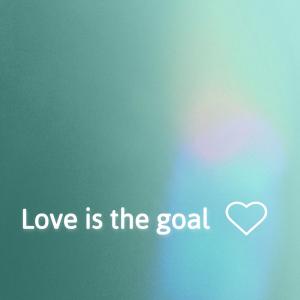 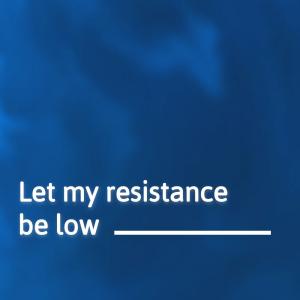