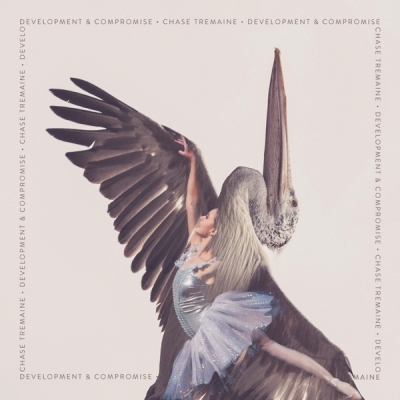 But for fans of Chase, there’s a crazier story leading up to the release of Development & Compromise: chiefly, the original release of the album, which has since been removed from streaming services. “In a big picture sort of way,” he shares openly on the topic, “I felt the need to apologize to all my listeners and supporters. My priorities were in the wrong place when I released the album back in January [of 2021], and it resulted in me asking fans of Unfall to listen to a new album that received far less time and thought and care than Unfall had.”

To amend this situation, Chase returned to the Hilson Studio, one year after the five-day session that had resulted in the original eleven-track version of the album. Alongside recording four brand new songs for the project, Chase revisited most of the existing songs, adding new vocal and guitar parts while re-recording some, as well. In total, the time spent making the album (in terms of both studio days and post-production) more than doubled, resulting in a wholly reimagined and remastered version of the album that will sound brand new to most listeners.

Adding to the quality of the re-release is a roster of guest musicians, including trumpets on two songs from multi-instrumentalist and EDM producer Brendan Dorman, keys and guest vocals from bluegrass musician Theo MacMillan (of the brother-sister duo Theo & Brenna) on “Wings Not Made to Fly,” keys from Daniel Thatcher on “Hello, Zunyko,” and an appearance from Chase’s wife Paige on the duet “The Things We Can’t Plan.” The album is rounded out by new songs such as the adventurous and unpredictable opener “Saturday AM” and the genre-jumping, boundary-pushing “Interrogate the Fantasy.”

Development & Compromise hits all streaming services and digital outlets on November 18, 2021, preceded by the singles “I Don’t,” “Q2FN,” and “Fear Not Want.” Physical copies will be made available through Bandcamp and in person by early 2022. 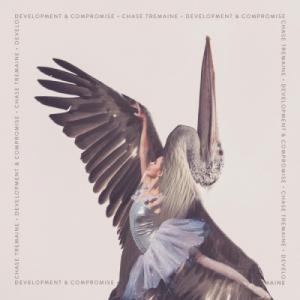 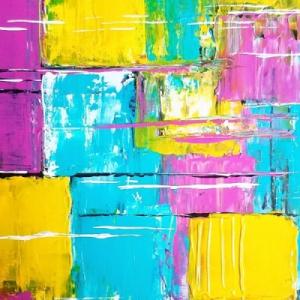