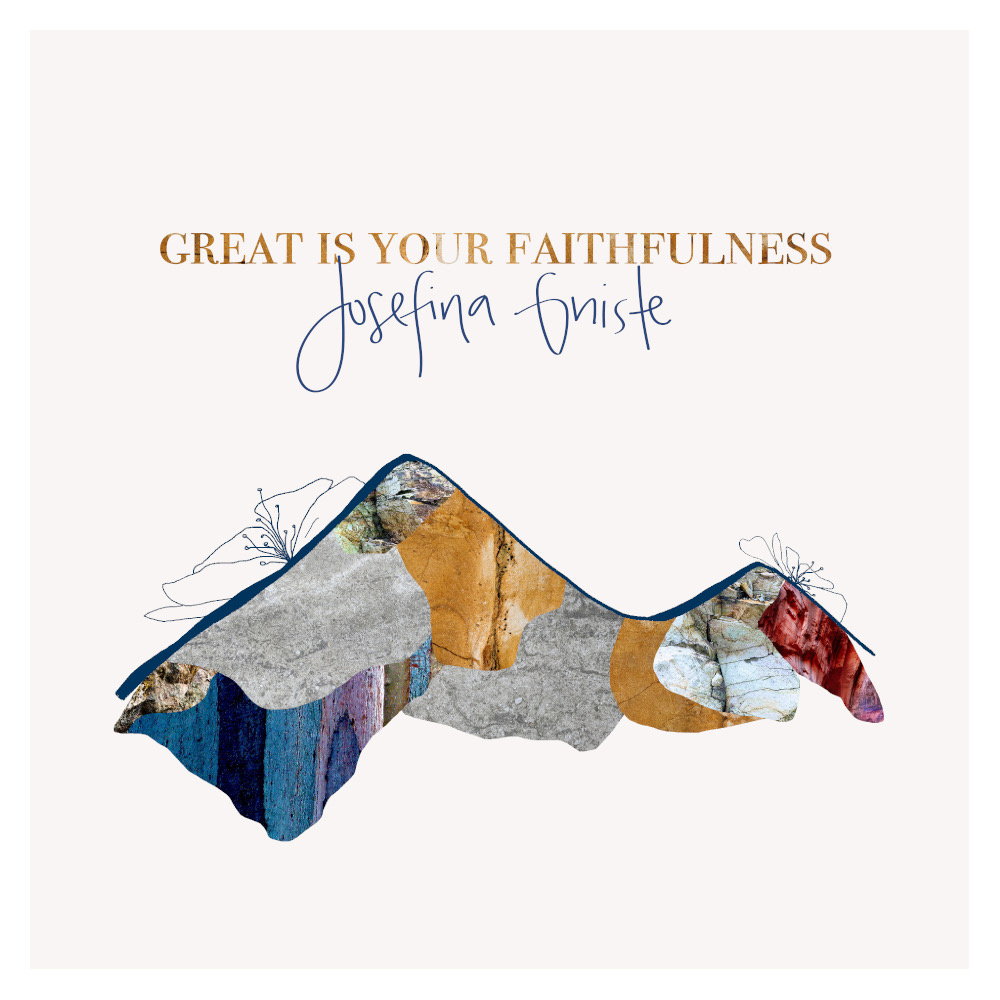 Get 'Great Is Your Faithfulness'

Josefina Gniste is the most profiled female worship leader in Sweden and the most streamed individual worship act in Sweden with 7.45million streams since her debut album 'Möt oss här' released in Sweden in 2015 (via David Media). Louder Than The Music caught up with Josefina to find out a little more about her, and the new English version of her song 'Great Is Your Faithfulness'.

Singing has always been my natural way of communicating and my mother...
Read More Josefina Gniste is the most profiled female worship leader in Sweden and the most streamed individual worship act in Sweden with 7.45million streams since her debut album 'Möt oss här' released in Sweden in 2015 (via David Media). Louder Than The Music caught up with Josefina to find out a little more about her, and the new English version of her song 'Great Is Your Faithfulness'.

Singing has always been my natural way of communicating and my mother often says that I sang before I talked. My parents are both pastors, so the church has always been a big part of my life. At the age of 16 I started my first worship team with a friend and that’s when I found my calling. I absolute love the local church and writing songs for the church “for a time as this” has always inspired and motivated me.

Since January 2020, me and my husband are leading a church in Katrineholm, a small town in Sweden. We have two amazing daughters that are 2 and 6 years old.

Tell us about your song 'Great is your faithfulness', how it came about, and what the inspiration behind it was?

It is one of the first songs I’ve written, and it was the start of me reaching for more in terms of songwriting. I wrote it with two good Norwegian friends of mine, David André Østby and Vetle Jarandsen.

For me the song is a declaration about God’s faithfulness and that it is a everyday thing, that he walks with us. Verse 2 is very personal to me since it describes a situation from my own life. I have struggled a lot with worry. We had an accident in my family that increased that struggle and verse 2 describes an encounter with God that released me from the worry in a deep way that healed me. He used a man who doesn’t know me to deliver a prophetic word while I was on stage leading worship that led me to be in the presence of God. I felt like everything disappeared around me and he truly washed away my fears in that moment.

Whilst you're very well known in Sweden, other parts of the world are less familiar with your music. When can we expect to hear more of your songs?

We would love to spread songs from Sweden because we’ve had a journey over the last 5 years that has unified us as worship leaders all across the country.

We’ve started to write more together as a community, and I think we have songs that the world and the church needs.

Actually, I have another one recorded in English already. A song about the freedom in Jesus. Hopefully we can release it soon.

I feel that God has put a heart that breaks for his church when it´s divided in me. So, the cry from my heart is to write songs and lead the church to unified prayer and worship.

My style has been created together with my musicians, co-writers and my producer Emil Sydhage. It’s an absolute team effort. I treasure organic arrangements of the songs that are easy for people to use. That help them make the songs their own.

I listen a lot to live albums and appreciate when you hear what happens in the room. I get inspired by people that are true to their calling and what God has put on their hearts.

I would absolutely love to write with Jonas Myrin, he is also a Swede but lives in USA. He writes such hopeful and powerful songs.

Such a good question. When I feel I succeeded is when I come to a church somewhere in Sweden or Scandinavia and understand that my songs are a blessing to them. When the cry of my heart responds with other worship leaders and they make it their prayer. Or when a person tells me that my song gave them a message they need to hear and that they could cling to. To experience that is truly amazing.

Oh! The first album that came close to my heart and had on repeat was "The miseducation of Lauryn Hill”.

If I would name an album that has impacted my worship leading I think I have to say ”Majestic” with Kari Jobe. We translated two songs to my debut album, and they helped me to reach for more.

I would say ”Worthy” of Elevation Worship. It’s one of my favorites. The first time I heard it I was at the grocery store alone. I had to pause my shopping and worship for myself right by the wrapping paper, haha. I wonder If anyone saw me, that would have been an interesting sight. The songs that lead me to join the worship are the best! 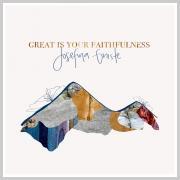 Swedish worship leader and songwriter Josefina Gniste releases the English version of her song 'Great Is Your Faithfulness' through The Orchard on 12th February 2021. The song has proved incredibly popular in the Nordics and has… 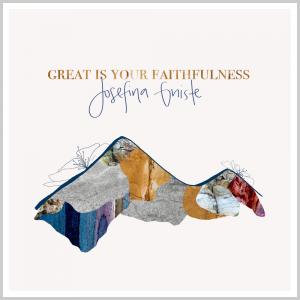 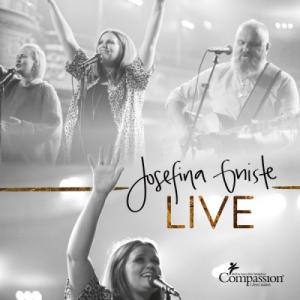