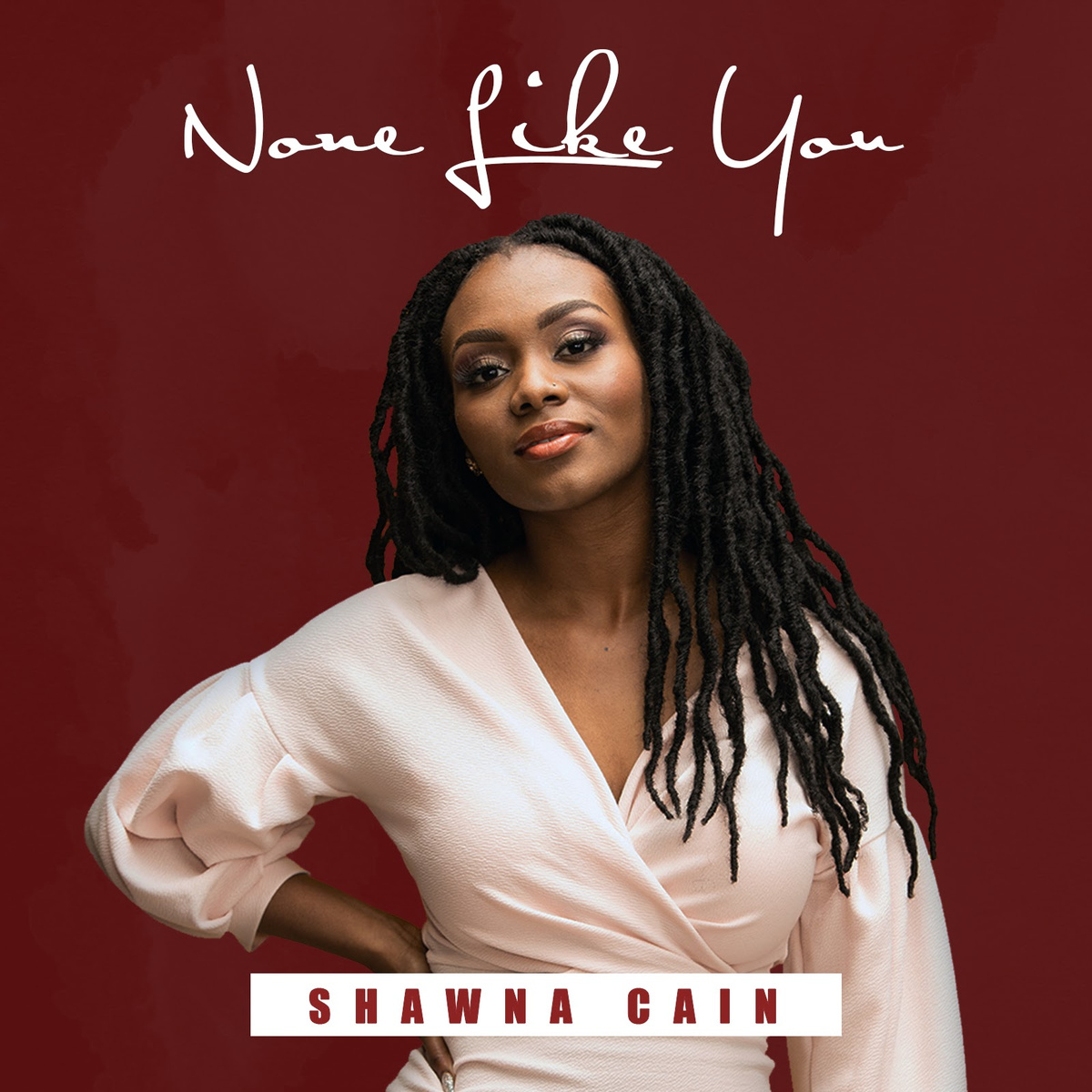 Shawna Cain has just released 'I Am A Spirit', the bouncy, charismatic first single from her forthcoming debut EP 'The Way'. Louder Than The Music caught up with Shawna to find out more about her music, how she started out, and the story behind some of her songs.

Hey Louder Than The Music! My name is Shawna Cain, I am an artist from Canada who began writing songs almost 3 years ago. As long as I can...
Read More Shawna Cain has just released 'I Am A Spirit', the bouncy, charismatic first single from her forthcoming debut EP 'The Way'. Louder Than The Music caught up with Shawna to find out more about her music, how she started out, and the story behind some of her songs.

Hey Louder Than The Music! My name is Shawna Cain, I am an artist from Canada who began writing songs almost 3 years ago. As long as I can remember I always loved to sing, but I was shy so I sang when I thought nobody was around or listening. One day when I was very young my Dad heard me and said “you're going to sing for God” but I didn't know at the time, that statement would actually be fulfilled.

Eventually, I got involved with making music after having an encounter with God in December of 2017 and being led to begin writing while I was practicing for my first worship song solo at a church service. That moment of realizing I wanted to write songs was truly supernatural. My focus now is to use music as declarations for deliverance to teach and encourage people in order to renew our minds.

Tell us about your new single 'I Am A Spirit' and what the inspiration behind it was?

I Am A Spirit is a song that lets the listener know they are much more than just a physical human being but that we are made of spirit too. My hope is that the lyrics of the song and the messages will cause conversations.

It’s also a strong declaration of faith, and a song full of spiritual truths to help us navigate in this physical world. During the moments of writing the track I was learning a lot about the spiritual realm, and spiritual truths in order to learn how to rewire and understand my new identity in Christ. I really intended for this song to be educational, to stimulate faith and realization for those who receive the words.

That single is from your forthcoming EP, what can you tell us about that?

My debut EP is called “The Way”. The title comes from the scripture John 14:6; Jesus answered, “I am the way and the truth and the life. No one comes to the Father except through me. The whole project is meant to point people to the way.

“The Way” is a 7-song journey that highlights the process of me truly receiving God’s plan for my life. It is very much an audio diary from the moment of realizing I had truly been saved. The title is so important as it shows the way I had to go. I was walking one way and Jesus turned me around and directed me to His way. The music represents my experiences and realizations. It's the beginning, the introduction of the journey, highlighting a new path that I had to share.

The message is that living for God and serving God is empowering. It is the true and the only fulfillment we will ever come across, and it’s a fun adventure. When people listen to my music my hope is they can see themselves in it and use my writing as a way to think about which direction they are heading. My hope is that the music brings realization, truth, and encouragement. I always want to be seen as a student, someone who is constantly learning, and my hope is for the body of Christ to continue to learn together in unity to come into all truth as the word says.

I'd like to describe my style of music as catchy, thought provoking, authentic, flowing with the trends but as keeping the foundation of the gospel. I can say my music is in the world but not of the world. I don't think I’ll ever sound only one way because I enjoy experimenting and trying new things musically. I love working with many genres such as rap, hip hop, reggae, soul, jazz and I create based on what needs to be said at the time. I enjoy the fact that different genres can speak to people in different ways based on their interest.

There are a few amazing songwriters who come to mind but my first choice would be A.I the Anomaly. She is a lyricist who is Christ centered, and creative and artistic in so many ways. Working with would truly be a blessing. I know we would be able to flow within the many spectrums of musical possibilities.

Success for me would be defined by reaching and fulfilling the purpose God has placed on my life. It would be the music impacting those who are unsaved and bringing them into the kingdom of God. Reaching platforms that Christian music doesn't usually reach and bringing those people to Christ allowing them to hear truth.

The Miseducation of Ms. Lauren Hill

There's so many but if I had to choose one it would be “Great is Your Mercy” by Donnie McClurklin.

I’ll be focusing on promoting “The Way”, performing the EP live to as many people as possible, and continue writing and recording for my next release. I will also continue to learn about the music business, ministry with people in the community, and continuing deeper with God and his word. 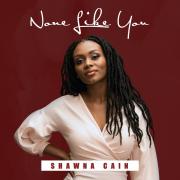 Shawna Cain has released 'None Like You', the second single from her forthcoming debut EP 'The Way', releasing October 2, 2020. Earlier this year Shawna released her first single from the EP, titled 'I Am A Spirit'. Opening… 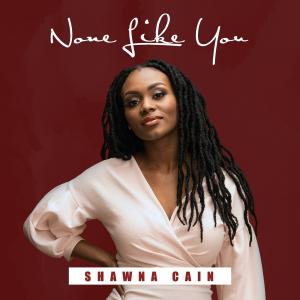 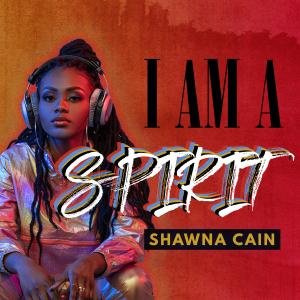