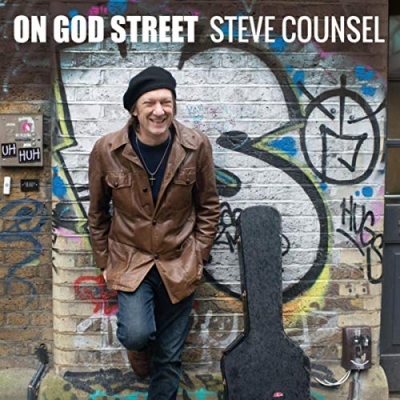 Get 'On God Street'

'On God Street' is an album of rock & roll hymns ignited with gritty guitar and inspired lyrics, the mixture of rock, country and gospel creates a musical landscape that takes the listener on a journey, into an intimate space of worship and celebration in an unpretentious and fresh way.

"On God Street is a labour of love, completed with funds generously donated by friends through my indiegogo crowd funding campaign", explains Steve. "The original backing tracks were recorded live in the studio with some amazing musicians in Los Angeles by Tom Lillo, who also mixed and mastered the final product. I recorded backing vocals in West Hollywood, Pipe Organ and Hammond Organ in Pasadena, Horns in London and my own Electric Guitar and Vocals in both LA and London." 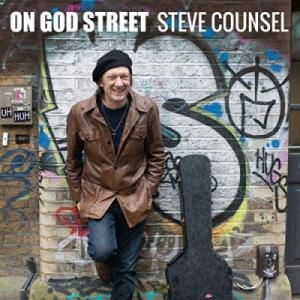