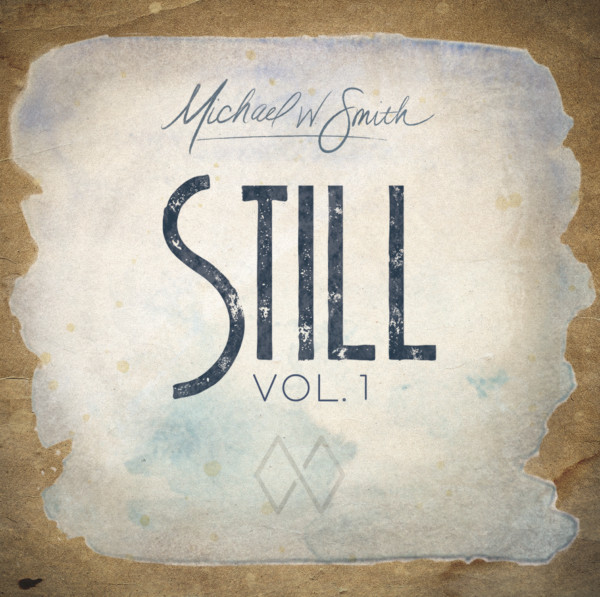 Michael W.Smith is our artist of the Month, here below is a big bio about him, so much has happen in his career we thought we had to show you all. With a new album out, we thought it would be good to learn a bit more of the history of Mr Michael W. Smith

Michael W. Smith (born October 7, 1957) is a Grammy Award-winning American singer-songwriter, musician, recording artist, composer, and actor. He is one of the best-selling and most influential artists in Contemporary Christian Music, and he has achieved considerable success in the mainstream music industry as...
Read More Michael W.Smith is our artist of the Month, here below is a big bio about him, so much has happen in his career we thought we had to show you all. With a new album out, we thought it would be good to learn a bit more of the history of Mr Michael W. Smith

Michael W. Smith (born October 7, 1957) is a Grammy Award-winning American singer-songwriter, musician, recording artist, composer, and actor. He is one of the best-selling and most influential artists in Contemporary Christian Music, and he has achieved considerable success in the mainstream music industry as well.Smith is a three-time Grammy Award winner, and he has earned 34 Dove Awards. Over the course of his 24-year career, he has sold more than 13 million albums and he has recorded 29 number-one hit songs, fourteen gold albums, and five platinum albums.

Michael Whitaker Smith was born to Paul and Barbara Smith in Richmond Hill, West Virginia. His father was an oil refinery worker and his mother was a caterer. He inherited his love of baseball from his father, who had played in the minor leagues. As a child, he developed a love of music through his church. He learned piano at an early age and sang in his church choir.

In 1981, Smith was signed as a writer to Meadowgreen Music, where he racked up a number of highly successful gospel hits penned for artists like Sandi Patty, Kathy Troccoli, Bill Gaither, and Amy Grant. Some of these worship songs can be found in church hymnals. The following year, Smith began touring as a keyboardist for Grant on her Age to Age tour. He would eventually become Grant's opening act and recorded his first Grammy nominated solo album: The Michael W. Smith Project (which he also produced), in 1983, on the Reunion Records label; a label started by Grant's brother-in-law, Dan Harrell, along with Michael Blanton. This album contained the first recording of his hit "Friends", which he co-wrote with his wife Deborah. They wrote it one afternoon for a friend who was moving away.

By the time Smith's second pop album was released in 1984, he was headlining his own tours. In 1986, Smith released the critically acclaimed rock album The Big Picture, with well known record producer Johnny Potoker (Brian Eno, Genesis, Madonna, No Doubt, Talking Heads, etc). On a track titled "Tearing Down The Walls" from The Big Picture, Smith intros with an Amy Grant recording of "Emmanuel" played backwards via the CD search button. He has explained that he and Potoker were trying to come up with a different way to go into the song.After the release of his 1988 effort, i 2 (EYE), Smith once again teamed up with Grant for her "Lead Me On World Tour". The following year, Smith recorded his first Christmas album.

Smith released some songs over his career into the Mainstream ,In 1990, Smith released Go West Young Man, his first mainstream effort, including the mainstream crossover hit "Place in This World," which peaked at #6 on the Billboard Hot 100. In 1992, he released Change Your World (which included the #1 adult contemporary hit "I Will Be Here For You"), 1995's I'll Lead You Home, and 1998's Live the Life. Also in 1998, Smith released his second Christmas effort, Christmastime. In 1999, Smith released "This Is Your Time" (which is about Cassie Bernall, one of the students who was killed during the Columbine massacre. She was killed when one of the shooters reportedly asked her if she believed in God, and she said yes (although some reports of the killings indicate that a different girl who was shot but survived was asked that question).

Smith's album, Healing Rain, was released in 2004 and debuted at #11 on the Billboard Hot 200 Chart. The title track rose to #1 on the Radio & Records Charts and a music video for the song was released. The album nominated for a Grammy Award for Best Pop/Contemporary Gospel Album, combines the pop style of his previous recordings with the religious feel of his two releases in that genre. A new album, Stand, was released in November 2006.

Smith and his wife have written the theme songs for Kanakuk Kamps for the past two decades. The theme songs have birthed such hits as "Love Crusade", "Live the Life", and "Straight to the Heart".At a concert in Wabash, Indiana on April 29, 2007, Smith announced that he was soon headed to London to begin recording his third Christmas album. It was reported in Christian Today that the new album would be a collection of all-original Christmas songs. The album, It's A Wonderful Christmas, was released on October 16, 2007.

On June 20, 2008, Smith recorded his third live Christian-themed album at the Lakewood Church in Houston, Texas, to be titled A New Hallelujah. It was released on October 28, 2008 On October 9, 2008, in Columbus, Ohio, he will unite with his friend and fellow Christian musician Steven Curtis Chapman, beginning a multi-city concert series called The United Tour. 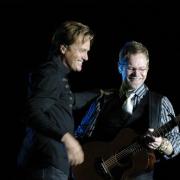 Two of Christian music's most acclaimed singers, Michael W Smith and Steven Curtis Chapman, have been making a rare appearance on stage together in the UK. Joining together for their 'United Tour', the award winning performers… 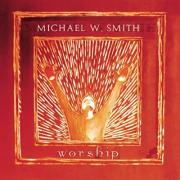 The LTTM 'Classic Album Of The Week' is Michael W Smith with 'Worship' Have a listen and enjoy! Tell us you favourite track below 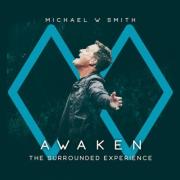 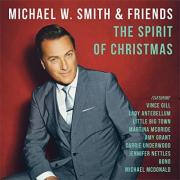 Michael W Smith is back with a new Christmas album titled Spirit Of Christmas. It has now become normal for bands to release Christmas albums. Some create unique and original pieces of music, some make cover albums and some make… 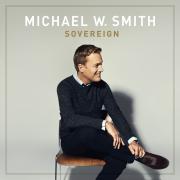 Here is the new video from Michael W Smith, 'You Won't Let Go' from his forthcoming new album 'Sovereign'. 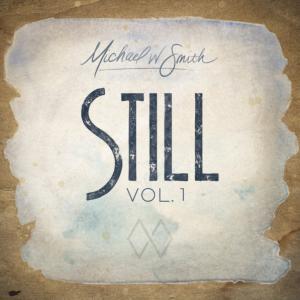 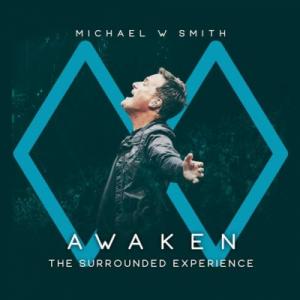 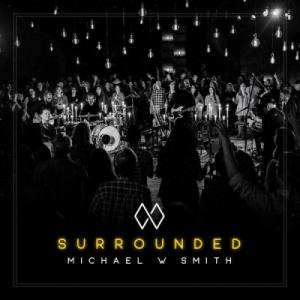 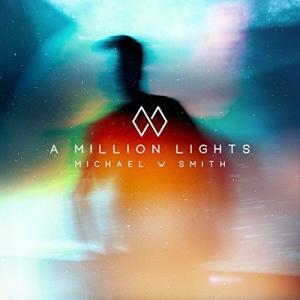 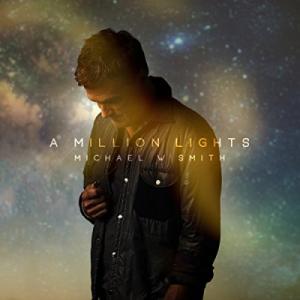 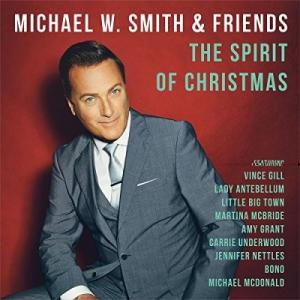