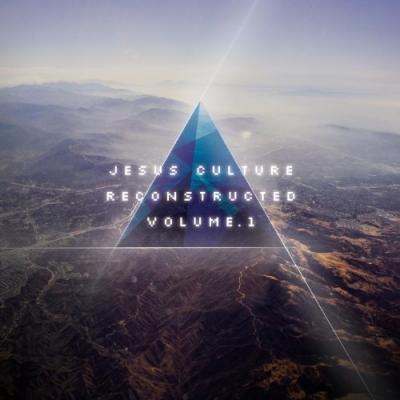 Jesus Culture for me have always been the band to push the modern worship sound forward to new areas. Their sound and musical style has always felt like a fresh way of expressing our worship to God. This album is no different. I do find it interesting that both Jesus Culture and Hillsong United have released albums that sound so similar and are dance inspired remixes of classic songs at a very similar time.

In a nutshell what this album does is to deliver a fresh uber-modern sound. The songs that are already well known have been given a fantastic twist. The whole sound of the album is simply fantastic. Obviously there are times that I thought I preferred the original, but that was less than I was expecting.

'He Is The Light' has some great dark and light moments musically that quickly made it a favourite. Other great songs on the album include 'Awaken Me' and 'King of All The Earth'. But it is the classic 'Rooftops' that really stood out for me. Rooftops is one of those great Jesus Culture anthems, the song gets a freshening up that makes it one of the gems of this album.

Remix albums like this one and the 'White Album' from Hillsong United are the kind of albums that keep pushing the musical boundaries with a hefty push. Hopefully with bands like Jesus Culture doing this, it will then make it easier for other bands and artists who want to try something a little different to keep going and be creative. We all know worship music isn't just one style or genre, it's a lifestyle. But what this album proves is that there is more than one way to worship the King of Kings.

LTTM Rating 4.5 Out of 5 Stars
Standout Tracks
Awaken Me
Rooftops
King Of All The Earth 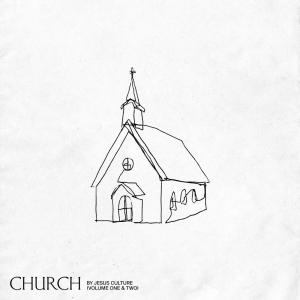 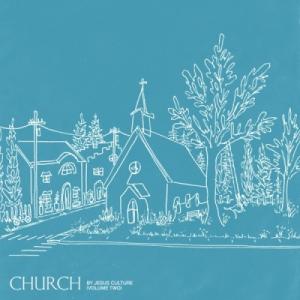 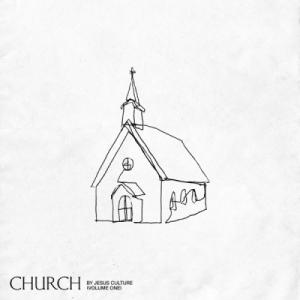 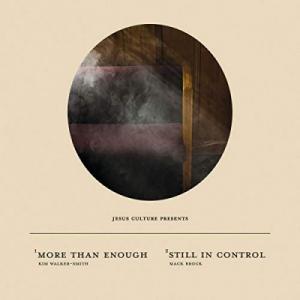 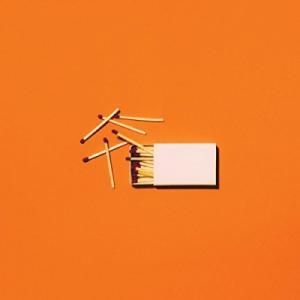 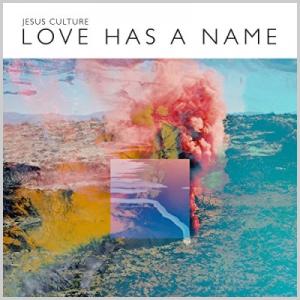