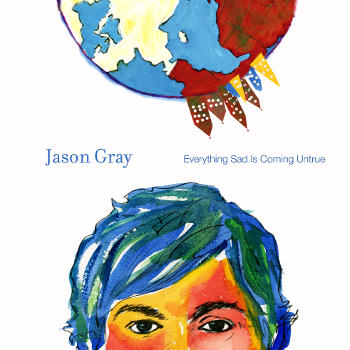 Get 'Everything Sad Is Coming Untrue'

The album starts with radio friendly track "More Like Falling In Love" which has a very similar sound and feel to "Matt Kearney" and "Brandon Heath". The album has that similar powerful acoustic guitar and great vocals with uplifting choruses. Track three "For The First Time" sounds like a song I already knew, and after the second listen it clicked, the song has a very similar feel to Tim Hughes "Almighty God". If you don't believe me, have a listen yourself.

In parts "Everything Sad Is Coming Untrue" has the Jars of Clay feel, this really comes through in tracks like "Fade With Our Voices" and the amazing "How I Ended Up Here". The album does take a slight Jack Johnson change in "Help Me, Thank You", with its summer sounds and reggae electric guitar work which seems to be the modern cool sound of the moment.The other track that jumped out at me has to be "Jesus Use Me, I'm Yours". Lyrically it's up there with the best tracks of the last few years. "I bend my knee, This song my plea , Jesus, use me, I am yours. My dreams, my plans. My heart, my hands Jesus, use me, I am yours" An amazing cry for God to use all of our lives.

Overall a solid album from Jason Gray. Some albums you buy are a bit of a gamble but this doesn't come into that bracket. Don't just take my word for it, check it out for yourself.

LTTM Rating 4 out of 5 Stars
Standout Tracks
Fade With Our Voices
More Like Falling In Love
Jesus Use Me, I'm Yours 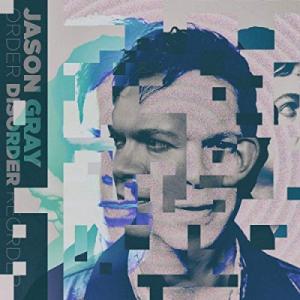 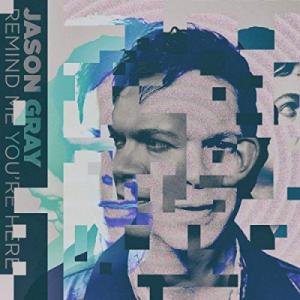 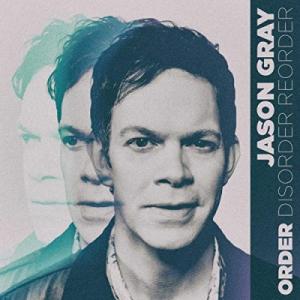 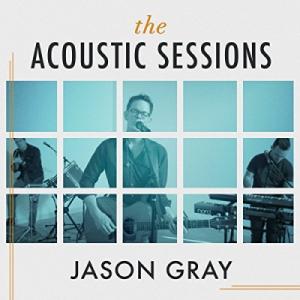 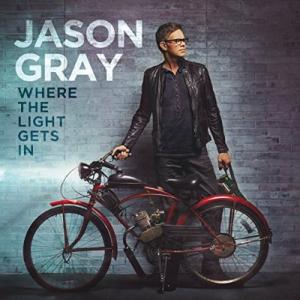 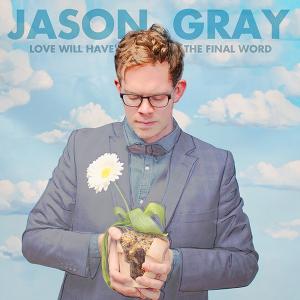