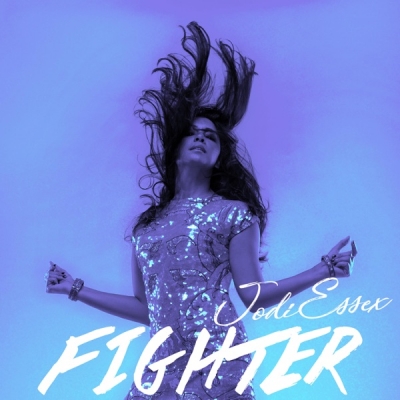 Jodi Essex has released her new single 'Fighter', an autobiographical anthem, inviting listeners to be the fearless, bold people that we all strive to be. Be the person who doesn’t quit, no matter how insurmountable life becomes. We all have free will to choose how we’re going to live our lives. Will it be meek and shameful or bold and fearless? God gives us everything we need to be the strongest warrior - let's fight for what we believe in!


Jodi was born in the beautiful coastal town of Carmel located on the Monterey Peninsula in Northern California. She took great interest in the performing arts as a youth. Jodi grew up as a regular soloist in her church and also helped lead worship for her youth group. Her first recording studio experience was at the age of 12 where she recorded several cover songs of her then-favorite Christian contemporary artists. She began to segue into commercial acting and landed her first episodic role on Candid Camera. Jodi continued to develop her vocal and performance skills which led to an interest in writing her own music.

Influenced by so many artists and sounds, she sought to find her own style. She began focusing solely on a music career, playing and touring in two secular rock bands she helped to form. After years of casually ignoring God’s prompting to write faith-based songs, Christian-rock artist Jodi Essex is ready to answer it boldly with her breakout album set to release June 26, 2020. 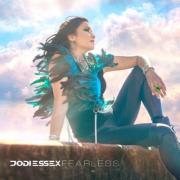 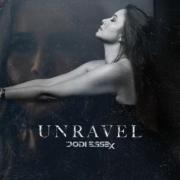