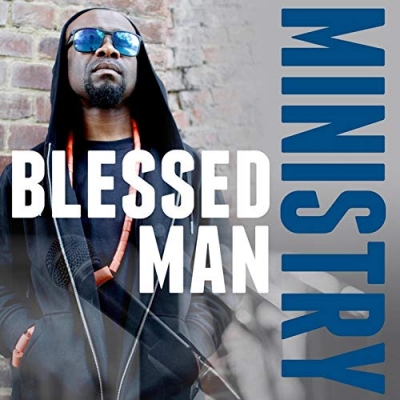 
The Blessed Man became a Christian in 1992. His Music Ministry began in 1993 as part of a Gospel Rap Group. In 1997, The Blessed Man spent the entire year in Bible College and Graduated with a Diploma in Practical Ministry. In 1998, The Blessed Man released his Debut Single entitled "Bless the Nation". The huge success of the single led to the official release of more music including 5 albums, 2 EPs and 6 singles.

The nature and content of the Music has enabled the Blessed Man to engage with inmates in Prisons. To date, The Blessed Man visits 15 Prison Institutions across the UK on a regular basis. 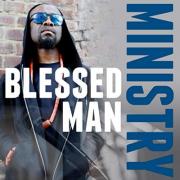 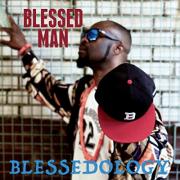