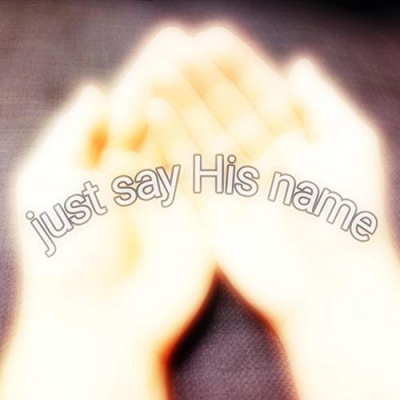 Get 'Just Say His Name'

"It was roughly 8 years ago when I felt God giving me the nudge to get back in song writing", explains Martin. "I say nudge but it was more of body blow, right there and then I had song words flowing back. I hadn't prayed about, I hadn't had a word spoken to me not even a bible verse jump out at me in my daily bible notes. In fact even though I felt in myself my faith was strong as I had not stepped away from my Christian faith, but I have to be honest here and say I probably wasn't even reading any daily bible notes at the time.

Having had a number of years drifting away from playing the organ and song writing, mainly because I didn’t feel it was going anywhere, and the frustration got the better of me. This time I simply said to God, if this what You want me to do, then I'm not going to stop until You say 'we're done'.

From the start of 2017 I spent some time getting a selection of songs I had written over the past couple of years, to a point where I felt I was happy with them, then began to start work on recording with the plan to produce a CD, with the help of a very good friend." 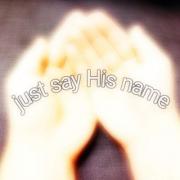 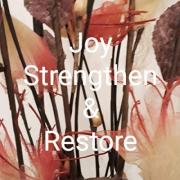 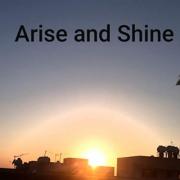