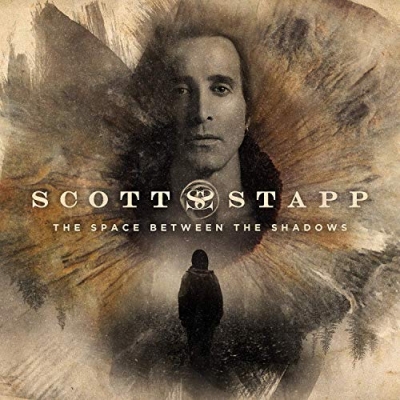 Get 'The Space Between The Shadows'

Grammy-winning Creed frontman and songwriter Scott Stapp has returned with his third solo album 'The Space Between The Shadows' on Napalm Records.

As is to be expected, The Space Between the Shadows is Scott’s manifesto of lessons learned in the six years since his last release, yet listeners will find their own solace, hear their own frustrations, feel hope, revelations, victories and losses. The album’s first single, “Purpose For Pain,” is an apt opener with a universal message of finding meaning during life’s darker days.

“Purpose for Pain is about seeking a higher meaning, a spiritual mentality when dealing with our struggles and life’s painful moments. There are unexplainable, dark times that everyone goes through, and that pain is real. If we can dig deep and hold on to hope during the most difficult situations, believing there is a purpose waiting for us on the others side, we can find meaning and clarity that gives us the strength to keep fighting.”

Throughout the early 2000’s, Scott Stapp’s voice dominated rock radio with non-stop hits from his mega-band, Creed. At the same time, however, personal demons from a traumatic past, combined with depression and addiction, turned what is musician’s dream come true into a personal nightmare that played out publicly. The headlines became a blessing in disguise when music industry organization, MusiCares saw the red flags and reached out in 2014 with the right message at the right time. The continued, unconditional love of his wife and family, along with MusiCares’ assistance, support from other artists, and finding the resources that worked for him, allowed the rocker to fight and overcome for five years and counting.

“Just like with music, relationships, or any kind of personal growth, there are failures before there’s success,” says Scott. “The failures were devastating but every day you renew your commitments. It was instrumental to me to learn learning that it’s an illness, not a weakness. It’s also been a blessing in the public eye where now, it’s less ‘oh, what a rock star cliché’ and far more ‘good work, keep fighting, I’ve been there too.’ It just shows you that everyone is fighting some sort of fight.” 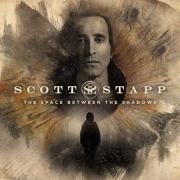 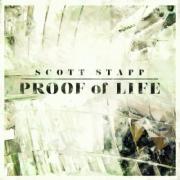 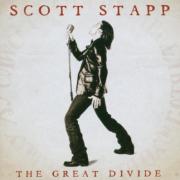