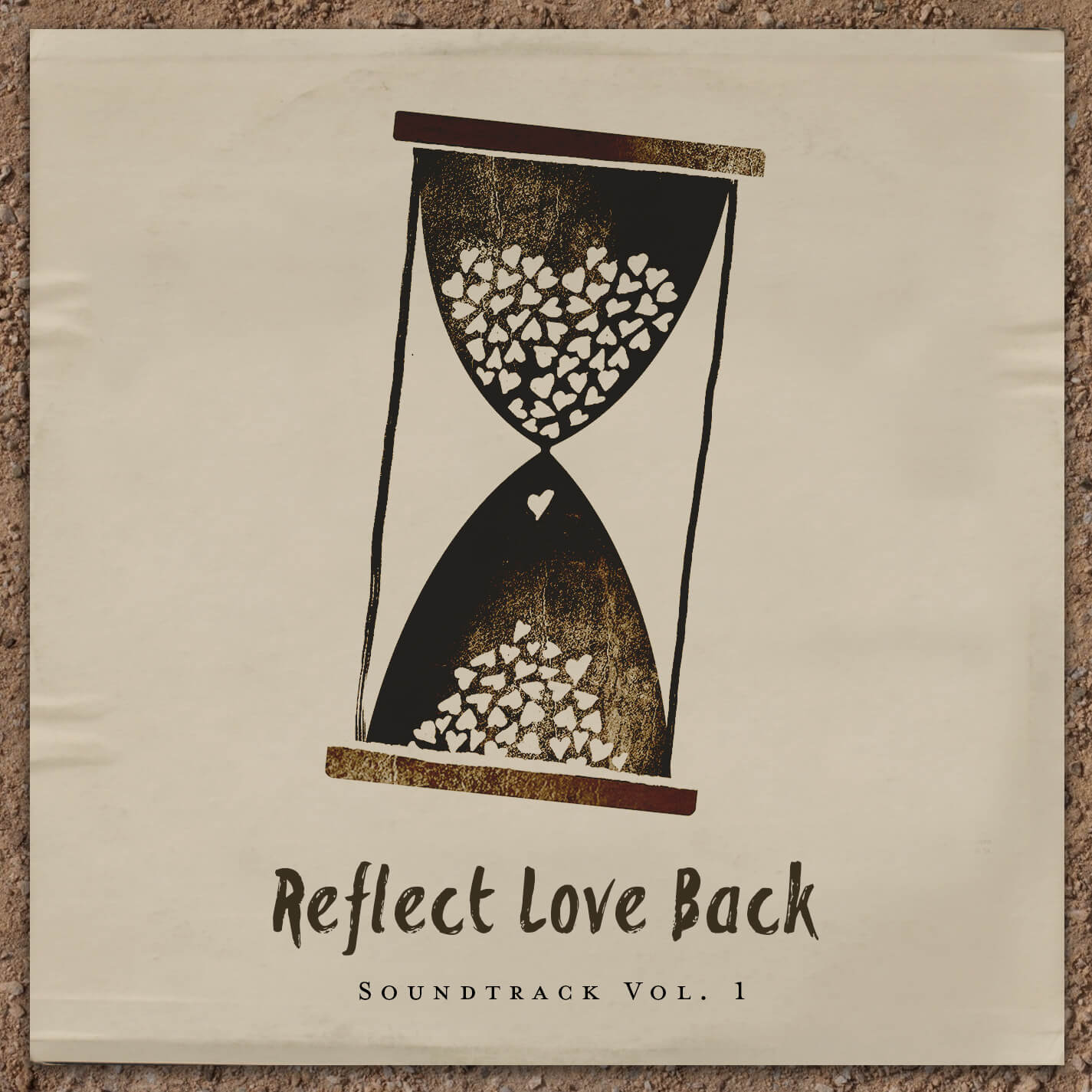 
The album, exclusively available at ReflectLoveBack.com, was written to accompany a 12-week video series Lacey and her husband Josh created to answer questions about faith.

"People keep asking about our new project, Reflect Love Back. Josh & I wrote 12 songs for the video series we created & turned those songs into an album called Soundtrack, Volume 1. It sounds like nothing I’ve ever done or heard before. I love it so much", explains Lacey. 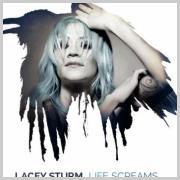