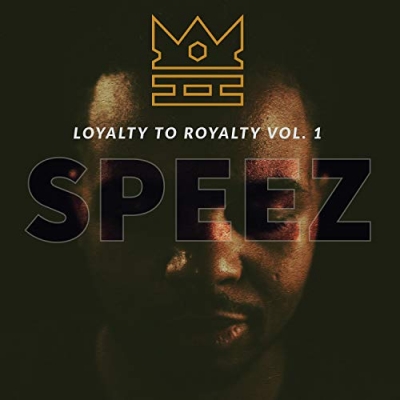 Rapper and Producer Speez, born Ira Spann, from Chicago, has released his new EP 'Loyalty to Royalty, Vol. 1' featuring the single 'Locked In', a song he wrote to encourage people to stay determined to reach the goals they aspire to achieve. Also, reminding those who stay locked in that when God is working in your favor, failure is not an option.


Speez's older brothers were in gangs but they sheltered him from that lifestyle. Growing up in Chicago gave Speez a different outlook on life. He was forced to be more mature than his age called for. Forced away from the gang life, Speez was pushed into music. Learning about music, he found out that his family had a long history of musicians. His Grandfather was the first person to bring Jackson 5 to Chicago and was credited for crowning Aretha Franklin the queen of soul.

Moving from Chicago to Houston at the age of 15, his journey in music began. Becoming a music lover at an early age, he always found himself interested in the architectural aspect of the music. Matching bits and pieces of different songs together in his head, he developed an interest in making music. He would spend hours and hours teaching himself with computer based programs which helped him bring his thoughts to life. He also became interested in being a lyricist as well in the midst of production. The direction of his production would steer the content and style of his rapping. He became so good at production until his music got the attention of Houston based record label, Swishahouse Records.

He began to make production for everyone, including the likes of then platinum artists, Paul Wall and Mike Jones. He produced 2 records of Paul Wall’s “The People’s Champ” major album debut. One of his records produced was “Oh Girl” which peaked at #35 on Billboard Hot 100, making it Paul Wall’s highest charting solo single to date which went Gold. Speez production helped catapult his album to number one on U.S. Billboard 200 with 176,000 sales first week. This became the highlight of Speez secular music career.

Speez now writes about his love for God, experiences on the road to salvation and his view of the world from a biblical standpoint. His aspirations are to spread the Gospel of Jesus Christ and at the same time challenge his creativity in hopes of touching the lives of many, lost and believers. 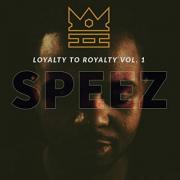