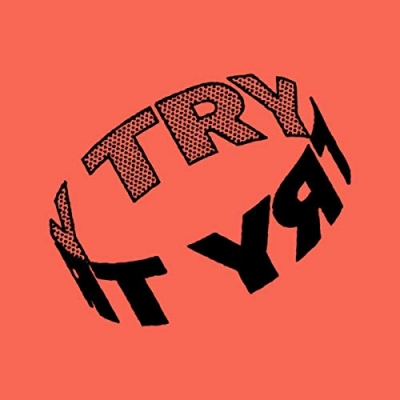 Prolific UK performer and recording artist Luke Leighfield has returned to the music scene for the first time since his 2015 album 'V'. Now recording under the synonym Try, Try, Try, Luke has released the single 'Give It Up'.


Luke has played 750 shows in Europe, Russia, Canada, the USA, China, Japan and South Sudan. He started his own record label, Got Got Need Records, through which he's self-released five albums and two EPs. (He’s also released greatest hits albums in Japan and China.) It’s no surprise, then, that he’s been dubbed both “the hardest working man in indie” and “the UK’s biggest underground pop star."

In March 2015, Luke released his fifth full-length: V. A successful crowd-funding campaign on Kickstarter enabled him to make the record in the USA with producer Jim Wirt (Jack's Mannequin, Incubus, Fiona Apple). The result: a record made for radio. V is wholly English but its expansive rock soundscapes evoke the feeling of racing along an American highway, wind ripping through one’s hair. The drums are driving and confident, the guitar licks insistent and inventive, and Luke’s vocal delivery is impassioned and honest. Strings from the world-renowned Cleveland Symphony give songs like First Love an orchestral quality, while peppy brass on Fool for Love brings the song to a rousing finish.

Luke has shared stages with artists like Fun., Frank Turner, William Fitzsimmons and Joshua Radin, and recorded live sessions for Radio 1 and Xfm in the UK. He’s played keys for a number of other bands, including The 1975 and Dry the River. Luke's music has been used on Sky Sports (Football First), Channel 4 (Made in Chelsea) and BBC 3 (Coming of Age). Proceeds from sales of his music have raised money for Christian Aid and Tearfund. 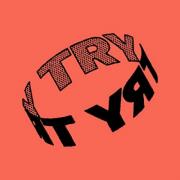