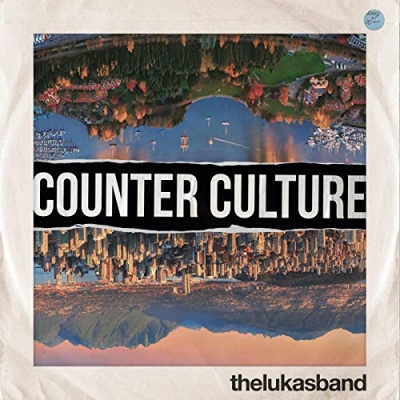 The LUKAS Band, a Worship Movement from Sydney, Australia, has released it's debut album 'Counter Culture'. Recorded over the last 3 years in studios, churches, hotel rooms and plane trips all over the world - Counter Culture is a challenge to all of us around the world that in the current state of our society we need to choose to live as Roman’s 12:2 says: 'Do not to be conformed to the pattern of this world, but to be transformed by the renewing of your mind.'


"We feel it’s a much needed reminder that we sensed is strongly on God’s heart and mind, for us to stand out and be different from the world we see around us", says the band. "Not to just blend in and act or believe something just because everyone else around us does or bow to the pressures of political correctness, and people pleasing.

We are called to be a light shining in the darkness, a city on a hill, a firm foundation amongst the storms of life, a catalyst of joy, peace and freedom, and a counter culture message of truth in love in the midst of the confusion of a lost and perishing world. We hope you enjoy it, we’ve put as much love, creativity, worship and sacrifice into it as we could." 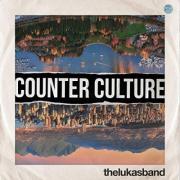