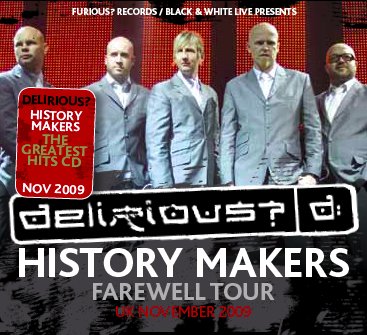 The full list of dates for the Delirious? European 'History Makers Farewell Tour' have now been confirmed. The band will be performing 11 final concerts around Europe in November before bringing their 17 year career to an end. The tour kicks off with two dates in Germany, starting on 12th November, before moving on to Austria, Switzerland and Holland. Delirious? will then perform 6 final UK concerts, ending with their final performance at London's Hammersmith Apollo on 29th November.

The band have also released a promotional video for the tour: 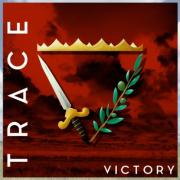