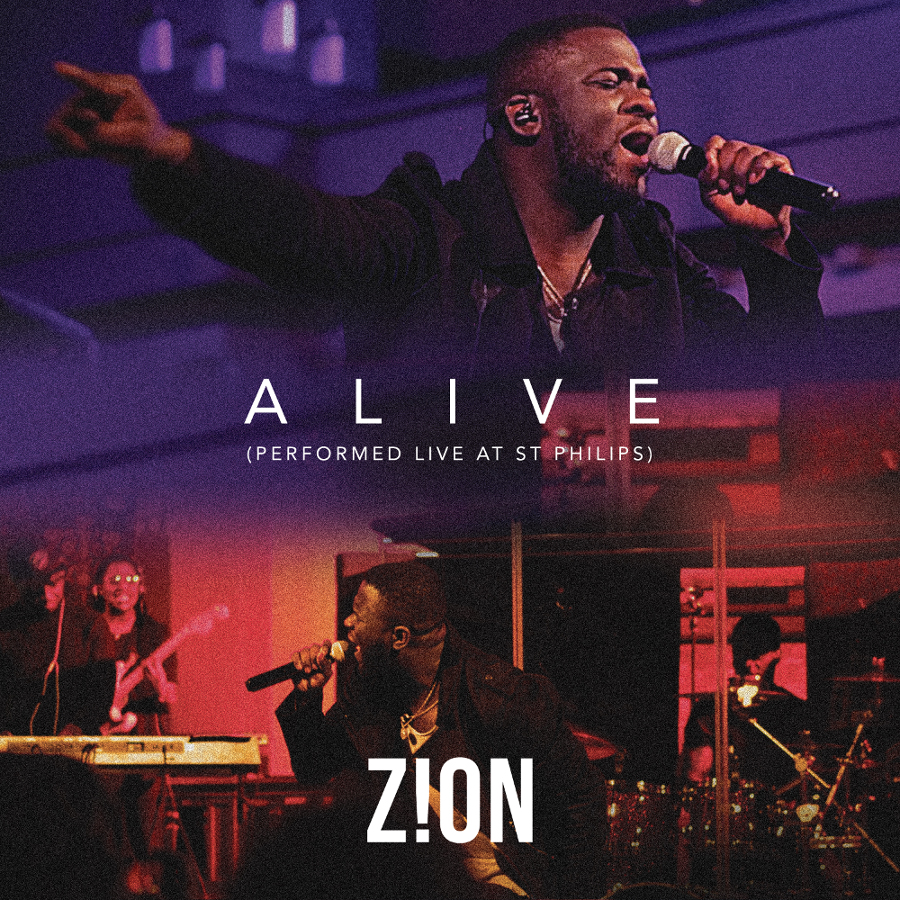 Following the video release of the live performance of his new worship song 'Alive', Zion is responding to fan requests to release the audio as a single for downloads and streaming by making the song available on all digital platforms on 26th November.


The Manchester based artist, who recently celebrated the anniversary of his debut single last year on 17th November 2017 has decided to drop the audio version of 'Alive' on the back of the positive response the video has received from both the general public and media - including BBC Radio 2.

'Alive' was recorded in April 2018 at the Live Recording event held by Zion at St Philips Church, Salford, Greater Manchester.

Zion says: "The song reminds me of the power that we have through Jesus’s sacrifice on the cross, but more importantly his resurrection from the grave. Because He lives, I can truly face tomorrow knowing I have someone interceding on my behalf day in day out. He’s Alive!"

'Alive' is a powerful worship song that not only excites lyrically but surprises listeners with the combination of influences: a hip hop drum sample merged with some rock guitar shredding to give you an unapologetically gospel-rock fusion. 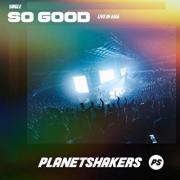 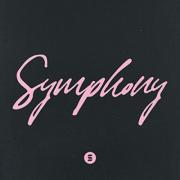 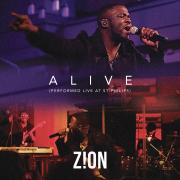 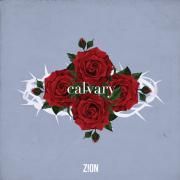 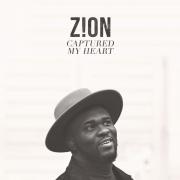