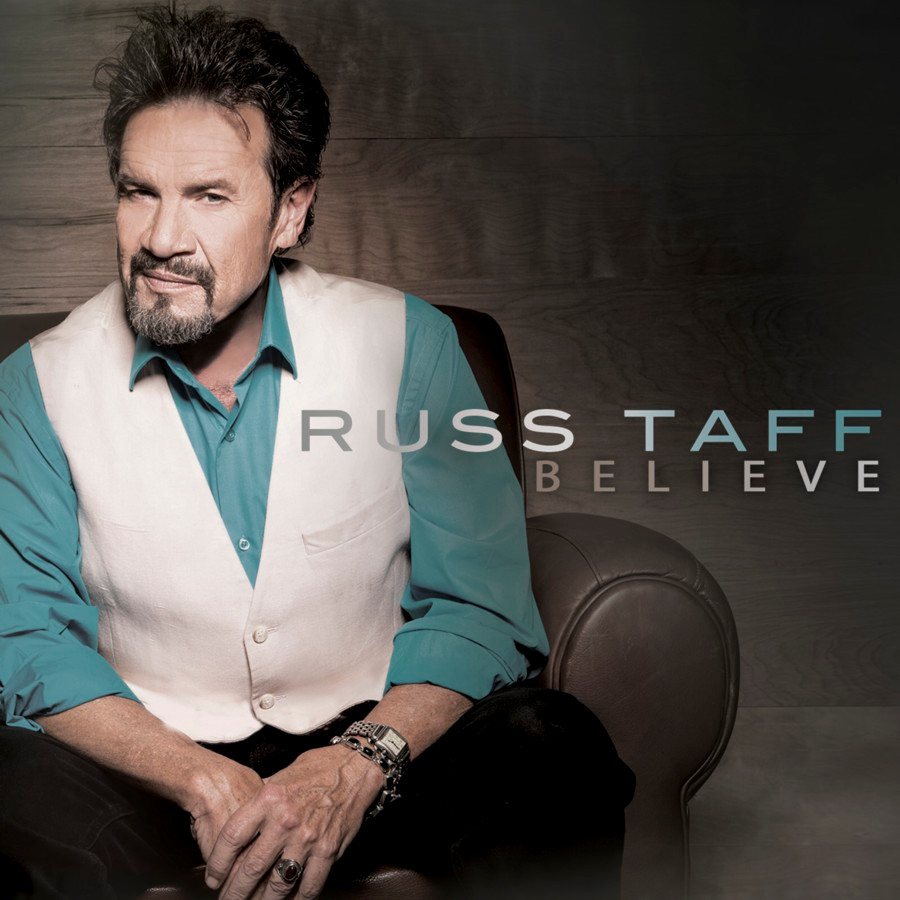 Multi-GRAMMY and Dove Award-winning Russ Taff will release his debut praise and worship album, Believe, Nov. 2 from Sweetwater Studios, a division of Sweetwater Sound, and with global distribution from The Fuel Music. His first new album in over seven years, the full-circle, 12-song project features new recordings of the hits for which Taff is best-loved, including his iconic “I Still Believe” that will be available beginning Friday (Oct. 5) as a single at iTunes, Apple Music, Spotify, Amazon.com and more digital and streaming outlets everywhere through the link https://the-fuel-music.lnk.to/ISTILLBELIEVE.

Produced by Phil Naish and Mark Hornsby, Believe also features Taff singing “Don’t Try So Hard” with multi-platinum, GRAMMY winner Amy Grant, “I Am” with three-time GRAMMY nominee David Crowder, “Isn’t The Name” along with strings recorded at the legendary studio, Abbey Road, and his classic hit “We Will Stand.” The album further features Taff’s signature vocals on worship favorites like “Your Love Never Fails,” “No Longer Slaves,” “Be Still My Soul” and “Same Power.”

“There was a day when I didn’t think I’d ever be able to sing or record again,” reveals Taff. “Grace from above, and from my wife Tori and friends coming alongside me, has breathed new life into my spirit. I’m so grateful for this season, and this new recording is my worshipful offering and heart’s cry.”

“This new project will be a heart-stirring reminder of why Russ became the legend he is,” says Mark Hornsby, Vice President of Operations, Sweetwater Studios. “Weathering personal storms, he remains one of the most powerful and endearing voices in music today, while sharing a clear, worshipful message of grace and hope for everyone, for any circumstance.” 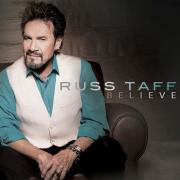