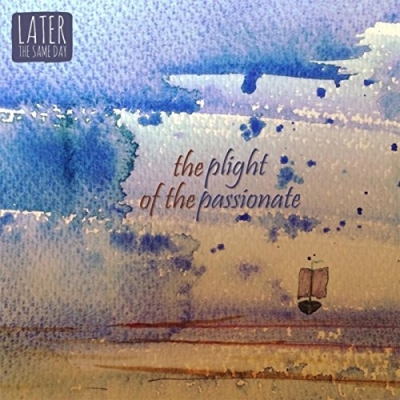 Get 'The Plight Of The Passionate'

UK band Later The Same Day have just digitally released their 2017 CD album 'The Plight of the Passionate' on Sunday 2nd December 2018. Along with the streaming and download releases, two videos have been released on You Tube. The songs, written by LTSD founding member, Tim Finch, started life as Tim's third studio solo album project, before becoming the first under the LTSD name. The album was premiered live at a concert in Taunton, UK in February.


With ten evocative tracks spread over 56 minutes, the album features the vocals of Megan Mellamphy with the unforgettable melodies of Tim Finch's song writing. This album has been 8.5 years in the making and is described as the intersection of Supertramp, Fleetwood Mac and Genesis. It journeys through the interplay of issues like depression, anger, bereavement with expectant hope, love and joy. With searing lead guitar and sax melodies pastiches from Pete Holder, Jerry Curd and Bob Foster, the dual lead vocals of Tim & Megan - this album will not disappoint the musical 'passionate'.

The band are currently offering a Christmas Present promotion where you can buy the CD for just £10 (save £3) at https://latersame.band/store 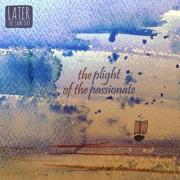