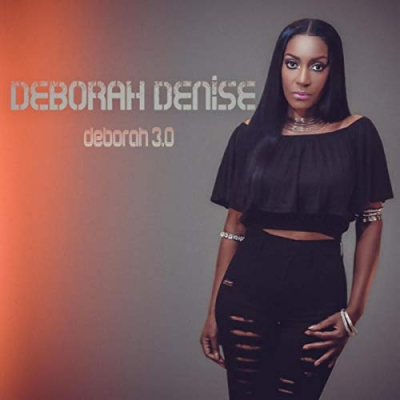 Deborah Denise, a music producer and singer/songwriter with a catalog of over 60 songs that she has written and produced, has released her new album 'Deborah 3.0'. The Urban/HipHop Gospel artist's angelic, yet powerful voice, filled with smooth harmonies and Hip-hop rhythms lifts your spirit to praise.


Deborah Denise also produces all her music, sings all her lead and backgrounds vocals and writes all her own lyrics. She was born in Jackson, MS and raised in Indiana. Her singing has been known to bring tears to people's eyes as it reaches the depths of the listener’s heart primarily because of the Holy Spirit’s influence. Her goal is to always be submitted under the mighty hand of Christ; so that she can always be a useful tool for him. People commonly think that the harmonies that she performs in her songs are created with the use of electronic harmonizers. Deborah Denise still creates her harmonies the old fashion way by finding the notes and by singing them one at a time.

Deborah Denise chooses to mix her own tracks; especially the vocals. Deborah Denise professed Christ at an early age. Over the years she has performed in a band, a quartet, a duo and as a solo artist. She was offered many independent record deals and a couple of major record label deals but realized after reading the fine print that the major label deals weren’t good enough and was actually going to cost her a lot more in the end than she was willing to pay. So, unbelievably she walked away.

Deborah’s music career was sidelined in her early adulthood after she had been diagnosed with several debilitating, life threatening and incurable diseases including Graves’ Disease, Ulcerative Colitis, Mitral Valve Regurgitation. After many years of suffering and after almost losing her mobility, Deborah totally submitted her life to Jesus Christ and he healed her from all her diseases! Later Deborah Denise felt that the Lord was once again calling her to make the type of music that he called her to make years earlier.

Deborah Denise has done many collaborations with many up and coming as well as established Christian rappers and singers. She has also opened for Jazz musician David Wells as well as the hip hop pioneer and minister Kurtis Blow. Lately she has been busy composing and producing many new music tracks and writing new songs.

Now that she has been totally healed, Deborah Denise is on a mission to share her testimony of being healed and set free to the world as she ministers through her music! Deborah Denise says “Since God has opened my eyes and healed my broken heart and bound up my wounds I’m ready to live for and even die for him if that‘s his will. He set me free and I will never forget all his benefits, I’m ready to be all that Jesus created me to be, it is no longer I who live, but Christ who lives in me.” 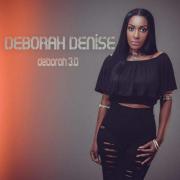