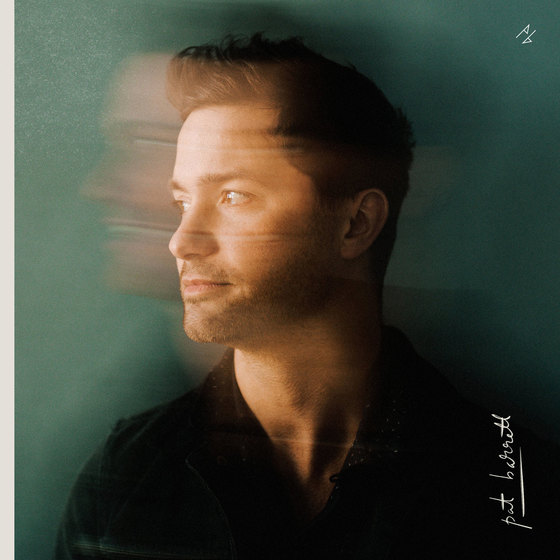 
The album topped the Christian iTunes Album chart when it released. In addition to the new album, Barrett's first single, "The Way (New Horizon)", is No. 12 on the Christian Airplay chart and has 4.8 million in audience. He was also featured last week on All Access' 10 Questions. His song, “Better,” was featured on Spotify's "New Music Friday" list this week, and “The Way (New Horizon)” is on the WorshipNow and Top Christian lists. Upcoming media coverage with Barrett includes Worship Musician, The Worship Podcast, CCM Magazine, Cross Rhythms and the Song Revolution Podcast.

Barrett will head out on Tomlin's "Good Good Father" Tour in Canada this fall, which follows his spring run performing on the "Worship Night in America" Tour. 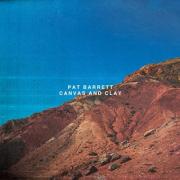 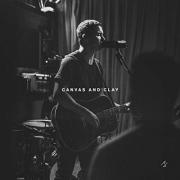 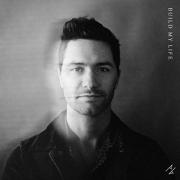