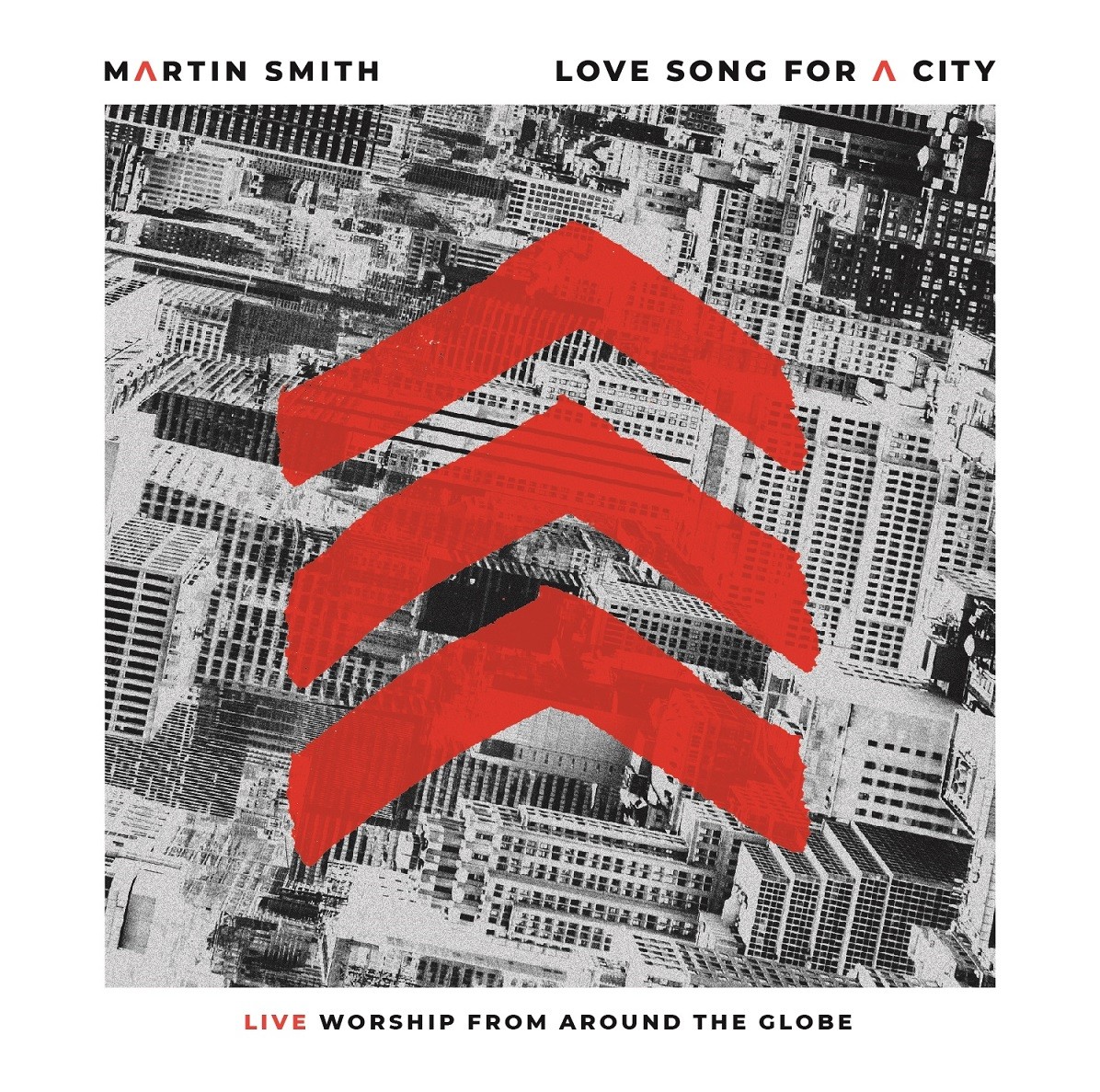 As groundbreaking British worship artist, songwriter and producer Martin Smith releases his first solo live album, in this article he explains exactly why he felt compelled to pen a 'Love Song For A City'.

Sometimes the best stories we tell start out all wrong. That’s how it was for me and this album. Four years ago I was getting all these songs camping down in my head - songs about life, about what it means to stay married for a quarter century, about how you deal with the bumps in the road and the inevitable disappointments that life throws at you. I knew they were the wrong songs to be singing in a church on Sunday morning. But I knew they were so right as well.

I think that honesty is one of the most beautiful things we can ever come across in a person. Real honesty breathes freely. Real honesty pushes us out beyond where we’re comfortable. Real honesty bleeds. And this was exactly the kind of honesty that was driving these new songs of mine. I knew exactly where it was coming from.


I had been spending time doing Christian conferences, travelling around the world and being treated very nicely. In the middle of it all I realized that, somewhere along the way, I’d lost a bit of danger. So I’d prayed the kind of reckless prayer that I think God absolutely adores… “Lord, I think I need a bit more danger in my life.” And that’s when the songs started.

At first, the songs fed into the project with my band, Army Of Bones, that I was working on. I knew it was unusual for worship leaders to bare their soul with those kind of raw songs, but I felt compelled to do it. I couldn’t NOT do it.

Army Of Bones ended up playing club shows in little venues with sticky floors. One of the new songs we’d play was “Love Song For A City.” Singing that song over people brought me alive. The power of proximity was great, and it was such a different experience to those big church conferences. There were no rules, no ceilings, we were free just to go for it. It was just a pure expression of what was inside.

Whenever we then went to lead worship somewhere (the same Army Of Bones band) there would be more fire in our bones. Those moments of worshipping out in mainstream venues was feeding something. We’d play a bit wilder, get a bit more adventurous creatively… the blood was flowing!


The more we played and pushed the boundaries, the more songs came. Like “Jesus Only You.” It’s such a beautiful, simple prayer that you can whisper, especially when you get to my age. I’ve seen a few things, had some ups and downs, but at the end of the day, it’s Jesus, only you.

From the outside it might look like there are two parts to my life now; the darker, more Psalm-like songs of Army Of Bones, and the songs we dance to in church. In my mind, there’s no difference. It’s like Mercedes: they can make sports cars and they can make trucks. I found freedom in approaching life that way, in working with a great band that can express both sides of the same coin.

There’s a line in “Jesus Only You” that we repeat: “you will always have my heart.” That’s the pulse that resonates through the whole record.

Then there’s the song, “Come Holy Spirit,” the secret weapon of the record. I reckon those three words are probably the most prayed prayer of the Christian faith, and they’re the most powerful three words ever put together.

I asked Bill Jonson from Bethel what songs he would write for the church if he could write, and he said he’d write about the glory of God. So I took that and put it in the song; ‘show us your glory, we’re on our knees, crying for heaven to come to earth.’


I suppose the song “Leap of Faith” is really the story of someone who’s just prayed the prayer “God I think I need more danger in my life.” I was trying to write in a visual way, trying to capture the sense of standing on the edge of a cliff, jumping off in anticipation of the miracle that God always catches you. I like it… it’s a song about destiny and danger and on the live record there’s an amazing spoken word segment from Holly Wroe on it.

Two years. Twenty countries. That’s how long and how far we went to make this album. We recorded everything we were doing on the road and tried hard to capture the ways in which things were changing sonically. But there’s more to it than a musical postcard. We wanted to throw out religion and go for it, to not hold anything back.

We wanted to be honest about how God feels about our cities and towns and the people who live in them. We wanted to open up the doors and let the music play. 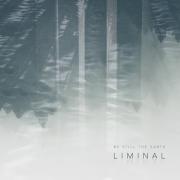 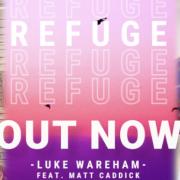 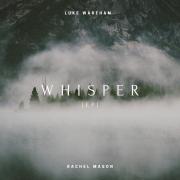 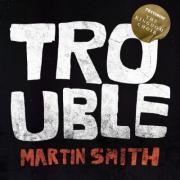 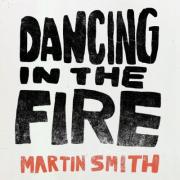 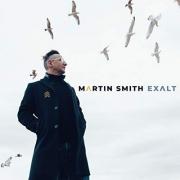