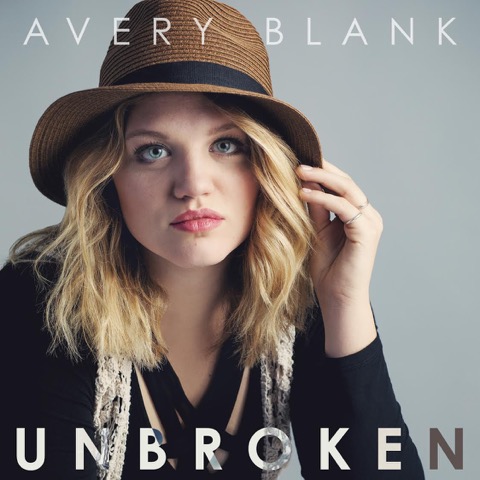 Christian singer Avery Blank has just released her debut single 'Unbroken', which is accompanied by a lyric video (below). The single is available now on iTunes. Growing up in a small town in Kansas surrounded by a strong faith community, Avery has been singing in church from a very young age. Her grandmother is an accomplished pianist and has instilled and encouraged an inherent love for music. Avery was always singing, humming or whistling around the house growing up.


She became more serious about pursuing a career as a CCM artist after attending several camps in Nashville, TN on a vocal track and following God’s lead as opportunities arose. Blessed with a soulful, raspy voice, Avery has always felt called to utilize her gift to serve others. At only 17 years of age, Avery finds solace in her music and has written and recorded her first single titled 'Unbroken'. The song speaks to everyone about life’s trials, having guilt and shame, God’s forgiveness and his plan of redemption. How we are all beautiful and unbroken in God’s eyes. 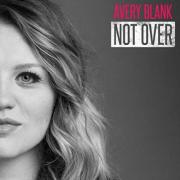 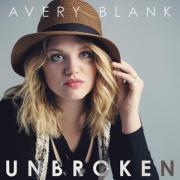