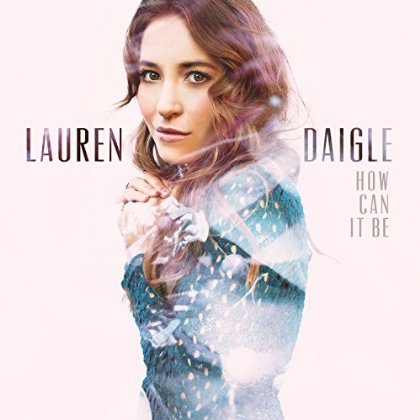 
In response to her multiple wins, Lauren Daigle exclaimed, "Wow! What an honor! I'm just blown away by the response of people who have connected with this music. In the pursuit of creative passion, it takes a village to accomplish dreams like this. I'm so thankful for all of my team, label, family, and friends who have believed in me from the beginning, and to all those who have invested in my work through purchasing or streaming this record. Thank you from the bottom of my heart. A major thank you to Billboard for giving a platform for our music to live, and also thanks to the fans. I am forever grateful. Much love!"

The Billboard Music Awards nominees are based on key fan interactions with music, including album and digital songs sales, streaming, radio airplay, touring and social engagement. These measurements are tracked year-round by Billboard and its data partners, including Nielsen Music and Next Big Sound. The BBMAs are based on the reporting period of March 18, 2016 through March 16, 2017. Since 1940, the Billboard charts have been the go-to guide for ranking the popularity of songs and albums and are the ultimate measure of success in music.