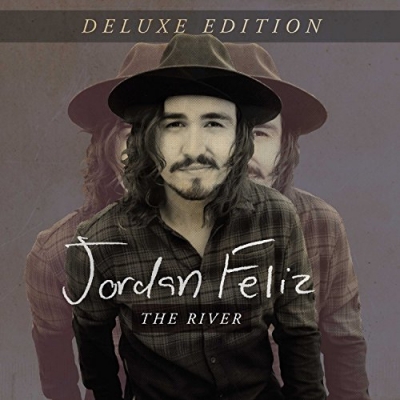 Get 'The River Deluxe Edition'

“Everyone at Centricity is so excited to have fans hear Jordan’s new interpretations of his songs,” said John Stokes, Senior Director of Sales and Marketing, Centricity Music. “There’s a wide variety of sounds on the expanded project, and some surprises that include guest artists. It will be an assortment of different things that people won’t be expecting.”


Feliz’s current single, “Beloved,” is No. 13 on the Billboard’s Christian Airplay chart and No. 8 on the Hot AC/CHR chart. Feliz initially wrote the song for his daughter, Jolie before she was born, but the single’s message applies to music fans everywhere. 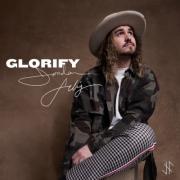 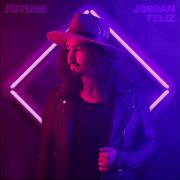 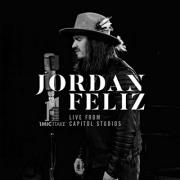