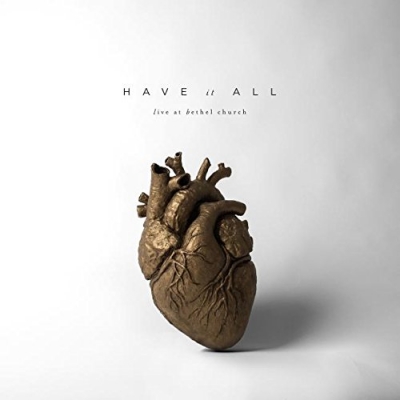 Get 'Have It All'

Bethel Music, the worship ministry of Redding, CA-based Bethel Church, launches its next major, multi-artist recording, Have It All, internationally March 11 with pre-orders already available.

This collective of creatives share in each others’ experiences as they drink deeply from the well of community forged from decades of worshipping and living life together. Over the course of the past several years, the worship leaders who call Bethel home have walked through seasons of loss, grief, joy and victory, not only as a body of believers, but also as friends who feel like family. Turning those seasons into songs, the group created the blueprint for Have It All.

“When you’re friends with all these guys, and you know what they’ve walked through…and then a song comes out of that season, there’s always a backstory to it,” says Brian Johnson.

“We all had similar things happen - whether good or bad - and this album goes to show that we all made it through the journey and we have something to show for it in the form of a song.”

Bethel hopes this fresh collection of songs inspire believers to abandon lives of half-hearted, lukewarm Christianity. “I think God’s calling the Church to be all in - nothing hidden, completely surrendered, going for it, and sold out,” says Jenn Johnson. “I think it’s a message that’s woven throughout this whole album… it’s a theme that weaves throughout all of our songs and definitely all of our lives.” 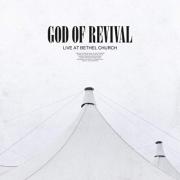 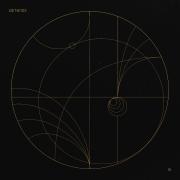 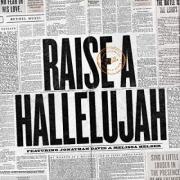