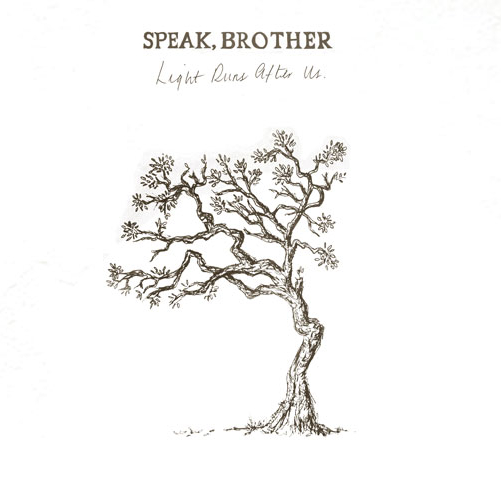 Get 'Light Runs After Us'

Original folk-rock band Speak Brother will release their upcoming new EP 'Light Runs After Us' on the 25th March 2016.

The Rugby-based band have been compared to Athlete, Ben Howard and The Swell Season. Their debut EP earned them airplay across the UK and rapturous reception from industry and fans alike.

The band played an extensive 2015 calendar of over 100 gigs at venues and festivals all across the UK, including Wychwood and Greenbelt, and they were invited as featured guests at the final of the national Open Mic UK competition.

The new EP from Speak Brother will cement their rising popularity in the UK folk-rock genre. Packed with rousing and anthemic tunes full of passionate songwriting and drenched in rich vocal harmony, Light Runs After Us is an EP that will stay with you long after first listening.

The EP features acclaimed singles Slow To Now and Lions Roar: The latter a musical celebration of the sporting legacy of Rugby, the band’s hometown. Lions Roar won support from Wasps RUFC, Rugby FM and the Matt Hampson Foundation, and saw the band debut the track live on ITV Calendar News. 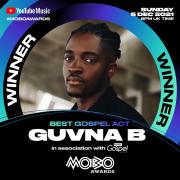 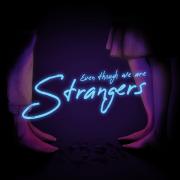 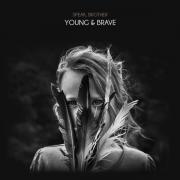 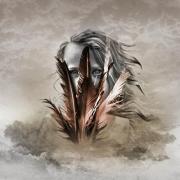