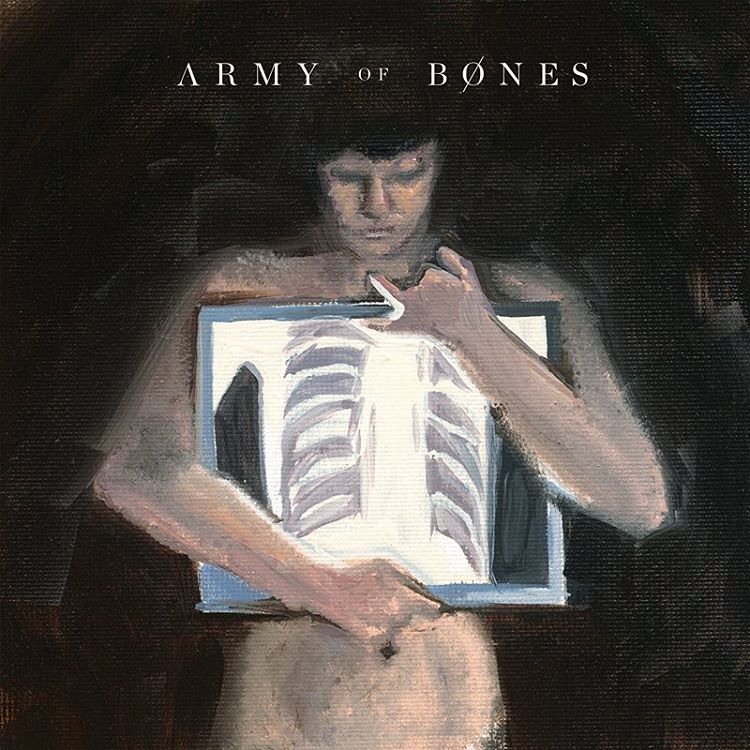 The Brighton-based singer released a solo album 'God's Great Dance Floor' after Delirious ended in 2009, but this is his first time back in a band.

Whilst very little information has been given about Army Of Bones, the band's first single 'Batteries' has today (1st December 2015) been made available on SoundCloud (see below).

A second single, 'River', is available when you sign up to the band's mailing list. The Brighton-based band is also working on their debut EP to be released in 2016. 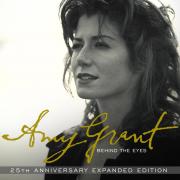 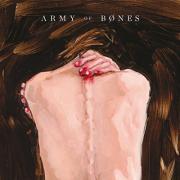