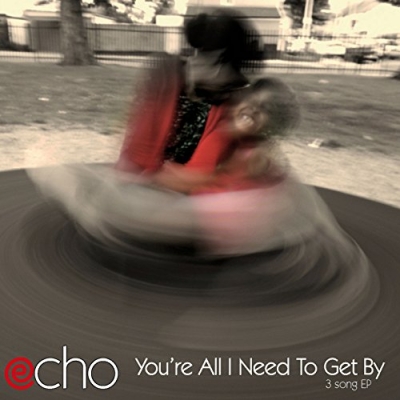 Plankton Records have released 'You're All I Need To Get By', a 3 song EP by ECHO, who perform Motown and classic soul with a lyrical twist, featuring previously unreleased tracks.

The lead track is a remix of the song that originally appeared on their acclaimed 2014 debut album 'Bought Not Souled'. Band leader and bassist Greg Nash explained, "We were not totally happy with the mix on that song on the album. I, for one, thought the bass was slightly too loud and that's something you don't often hear a bass player saying! So, we took the multitrack to Woodbury Studios and asked them to remix, tickle and polish the track and we are very happy with the resulting 2015 Woodbury remix."

Of the other 2 tracks on the EP Greg shared, "The next track is a live recording of the lead track, which we actually recorded at the special concert we organised for the album's live tracks recording session but never used this recording because of the studio version appearing on the album.

The last track is a very recent recording of 'Everlasting God' which was recorded when we led worship at a Church in Brentwood. As a band we do get asked to lead worship at churches and we wanted to reflect that aspect of the band on the EP. It's also highlights the Echo sisters in full flow! I know the girls are what make us a bit different. They are great singers and communicators"

The EP has just been released digitally Worldwide on all major download and streaming sites/providers and a limited run on CD is available from Plankton's website. 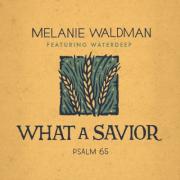 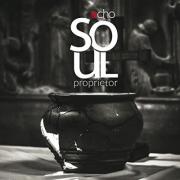 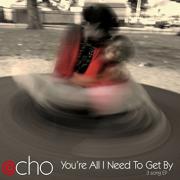 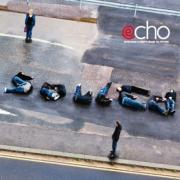