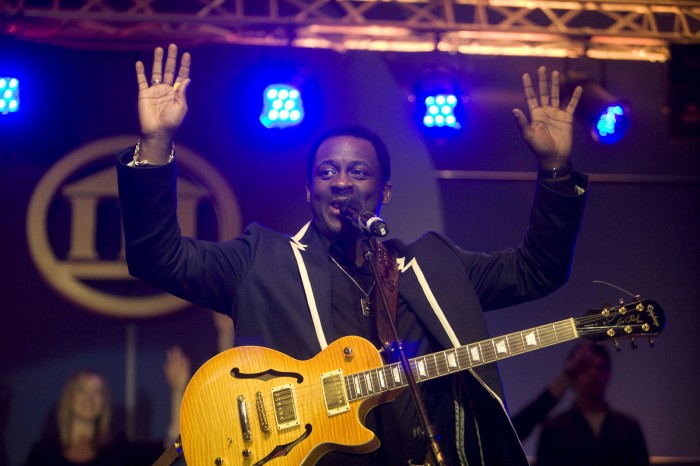 Noel Robinson is an international worship leader, music pastor, songwriter and producer. He has become a pioneer of British Gospel across the UK and Europe, and released his latest album 'Devoted' last year.

The MOBO Awards will be held at The SSE Arena in Wembley, London, on 22nd October, with the show being broadcast on ITV2 as well as a highlights show on ITV.

Fans can vote for the favourite artist at mobo.com/voting/best-gospel-act. 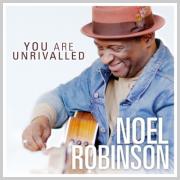 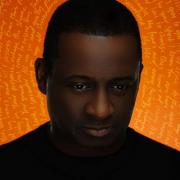 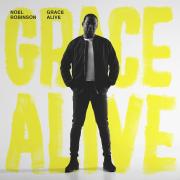