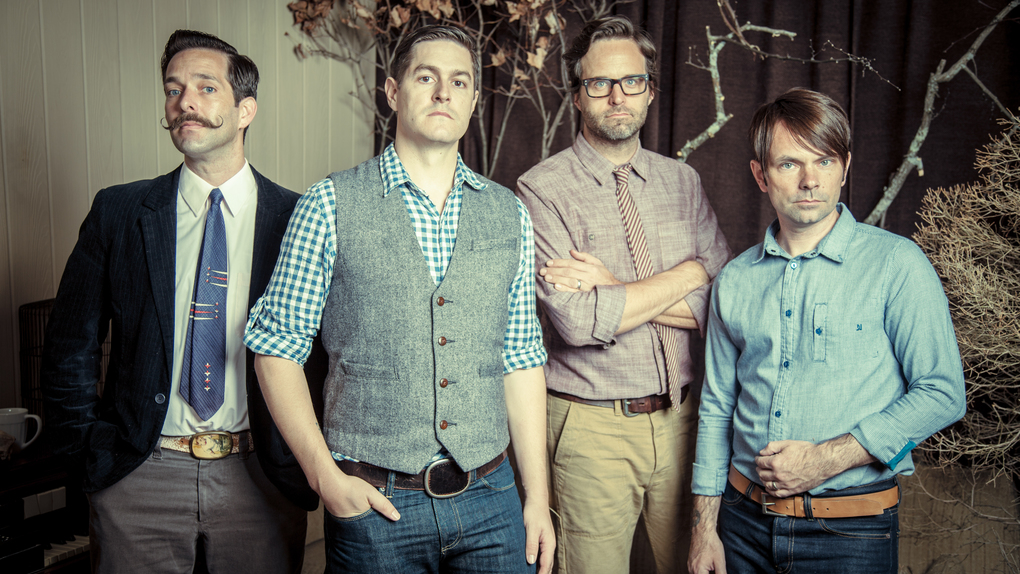 Jars of Clay are to celebrate 20 years as a band by recording a new album of acoustic versions of their fans' 20 favourite songs, to be released later this year.

"Recently, we've been playing StageIt concerts, featuring each album in our catalog. Your positive feedback from those acoustic, intimate arrangements gave us an idea", explains band member Stephen Mason. "We have decided, in our 20th year, to record your 20 favorite Jars songs in that acoustic fashion."

The band have set up a Pledgemusic campaign, giving fans a chance to help fund the album in return for exclusive rewards, as well as having a say on which songs will be recorded for the new album.

"When you pledge, you will not only get the digital album of these 20 songs, but you will also get a vote on what songs make it on the record. The Top Two songs per album from our 10 studio albums will then make up the 20 songs", continues Mason. 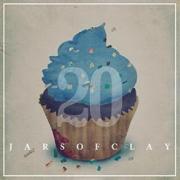 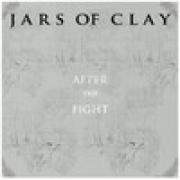