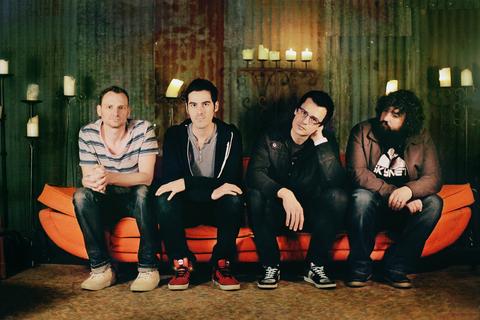 Four former band members from the David Crowder*Band, now going by the name The Digital Age, will release their full-length debut album 'Evening:Morning' on 13th August 2013.

Mike Dodson (Mike D), Mark Waldrop, Jack Parker and Jeremy Bush (Bwack), formed The Digital Age as an extension of the ministry that started over a decade ago.

"While The Digital Age feels like a brand new chapter for us, it's really a continuation of what the David Crowder*Band was all about. The mission remains the same," says guitarist and vocalist Mark Waldrop. "The Digital Age exists to make music that bridges the gap between our mainstream culture and our Christian faith."

Eager to begin recording and creating music again after an 8-month break from the road, The Digital Age re-introduced themselves in their 'Rehearsals' EP last summer. The independent EP quickly shot to the No. 1 spot on the iTunes Christian Albums chart and gave critics and fans an early peek at a promising musical future for the group.

This May, The Digital Age will embark on the 'I Have A Dream' Tour in select cities around the US, performing alongside the likes of The City Harmonic, 33 Miles and Remedy Drive. 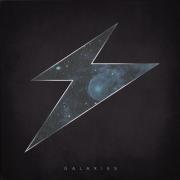 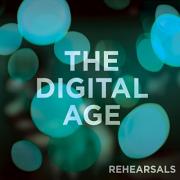 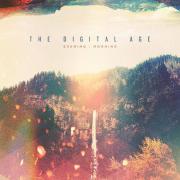