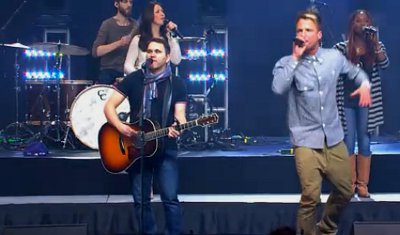 With more than 40,000 university students gathered inside the impressive Georgia Dome stadium in Atlanta, the four day sold-out conference has already seen performances from Chris Tomlin, Hillsong United and the final ever show from David Crowder Band.

LZ7 and Matt Redman have joined forces to write the song '27 Million' for the A21 Campaign which is committed to combating the injustice of human trafficking. The song will be released as a mainstream single in the UK on 27th February 2012.

"Matt and Beth Redman approached me and Lucy to write a track for the A21 Campaign", explains Lindz West. "They told us about the human trafficking that is happening across the world at the moment. There are over 27 million people in slavery right now as we speak. So we're writing this track, '27 Million', it's the journey of a girl who has been trafficked from somewhere across Europe into London. In 2012 we're going to put this song out and we want to get it under the noses of all the people in government, people in power, people that make decisions, to say look this has got to stop. We've got to stand up for this, we've got to rise up. We can actually be a voice for those people."

To find out more visit TheA21Campaign.org 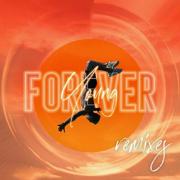 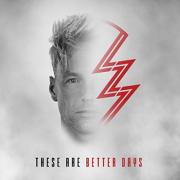 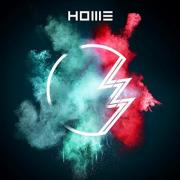