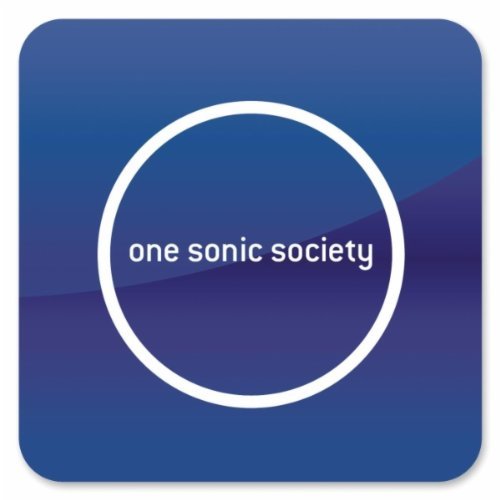 One Sonic Society release their third EP, 'Society' today, 22nd March 2011 on the iTunes US store. It is expected to be released on the UK iTunes shortly and on CD at a later date. The five song EP features two original songs penned by the members of One Sonic Society, as well as songs co-written with Kristian Stanfill, Paul Baloche and Hillsong's Mia Fieldes.

'Society' is the final EP in the band's three part 'Red-Green-Blue (RGB)' series of releases, following their debut 'One' and follow up EP 'Sonic'. One Sonic Society are made up of former Delirious? guitarist Stu G (guitars), renowned songwriter and producer Jason Ingram (vocals, guitars), and former Hillsong United drummer/writer/producer Paul Mabury (drums).

Paul Baloche co-wrote the song 'Just To Be With You', which previously appeared on his own album 'Glorious' released in 2009. The song 'Always', co-written with Kristian Stanfill, appeared on Kristian's album 'Mountains Move' released in January.