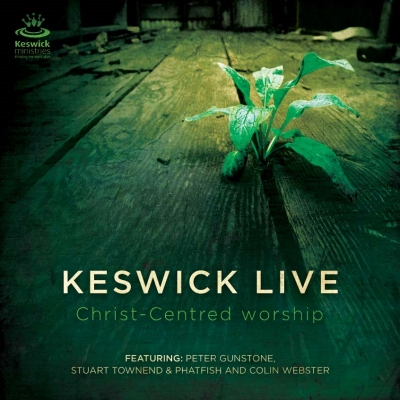 Worship recorded live at the UK's Keswick Convention 2010 will be released on a new album titled 'Keswick Live - Christ Centered Worship' on 10th October 2010. The album features music from the band Phatfish, plus worship leaders such as Stuart Townend, Peter Gunstone and Colin Webster.

Recorded at this years annual Keswick Convention in July and August, the event saw thousands of people gathered in the Keswick Main Tent as they put Christ into the centre of their songs. The Keswick Convention has long held a reputation for the vibrant, communal and inclusive nature of it's celebrations This album is a chance to revitalise memories of the event or maybe experience for the first time those special moments when God moves in his people as they worship him. 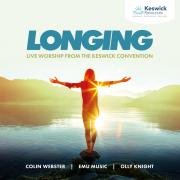 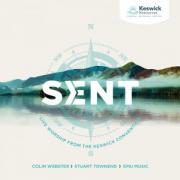 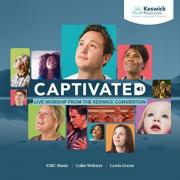