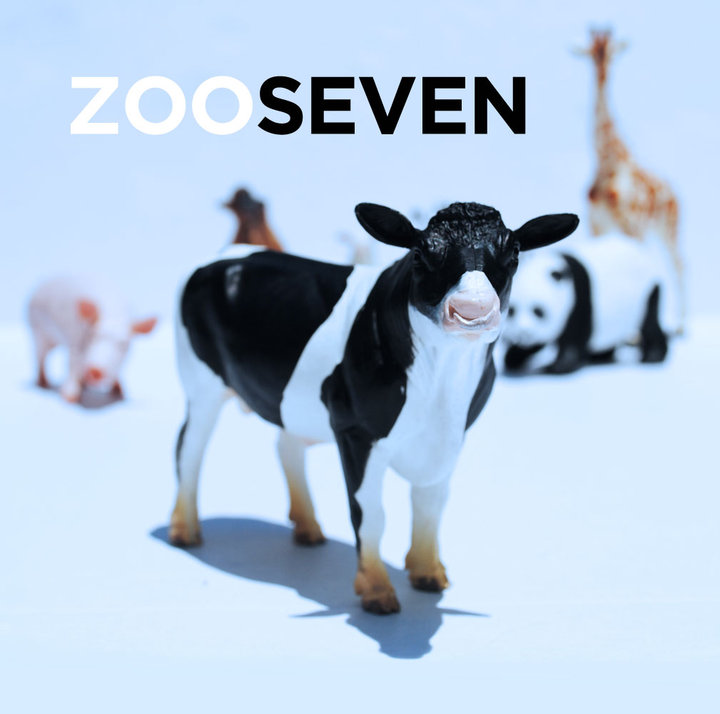 'Lifesaver', the new album from Zoo Seven, the new project of Fono frontman Del Currie, is one of the most exciting rock releases of 2010 thus far. As anyone who read our review of the record, and then took advantage of the free download available from www.zooseven.com right now will testify, this is an album which has to be heard. To celebrate the release of the album, we fired some questions over to Del in the States.

It's been a while since the last Fono record. What have you been up to since then?

After we put the last Fono album out, Cindy our bass player had a baby boy, so we were kind of on hiatus after that for a while. Her husband actually stood in on bass for some shows, but it became more obvious to us during that period that it might be time to move on, so I started working on new songs and recording for what eventually became Zoo Seven.

Can you describe what led you to make Lifesaver, and release it as a solo artist?

I started recording the songs, I didn't have any master plan really. After a while I realized I had enough material together for an album and started planning things out a little more. I was enjoying working on everything myself so I thought I'd give the solo route a try. I wasn't into doing it as "Del Currie" (I guess cause I've always played in bands with names), so I gave it the moniker Zoo Seven.

Did you find it easier to make an album yourself, or do you prefer the band dynamic?

It was very different. I liked the freedom of doing whatever I wanted and not having to adhere to the democratic band process. If I wanted strings or a piano, I could just add them, but I did miss having a sound board to bounce ideas off of. I found I just had to be confident in what I was doing and I bounced some ideas off friends to see what they thought now and then to keep things in check.

What are your hopes for the record?

I want everyone to hear it. I don't care if they bought it or got it as a free download or heard it on a TV show, I just want people to give it a listen.

You've had a pretty interesting ride as a musician, going back a fair few years now. What are some of the key points of your journey, and some of the key lessons you've learnt?

Lesson number one is not to build a studio in a highly flammable area. The Fono studio burning down in the Southern California wild fires was a big moment in the journey. Loosing all our equipment, masters and tour memorabilia was tough. Getting our first show opening for Bon Jovi in front of 50,000 people was a great moment, touring all over the USA was great. The biggest lesson were probably on the industry side, dealing with labels music business people, the legal side. The key lesson was don't sign anything without an attorney telling you it's OK!

Any advice for aspiring musicians?

Love what you do, the music portion of playing in a band is the tip of the iceberg, so you have to love it to help you deal with the rest of it. The music business has changed a lot, the old traditional album deal model is fading fast, so it's a great time for independent artists to get out there and promote themselves. Work hard, nothing will just land on your lap.

Can you describe the concept behind the video for Lifesaver?

I always had the animals concept in the back of my head with the name Zoo Seven, then one day at Christmas time I was in some crafts store getting paper or something and saw all the little plastic animals and as soon as I saw them the idea popped in my head to do some kind of stop motion animation video with them. I basically just winged it. I read up on how to do stop motion, thought out a couple of ideas and started shooting myself. I like humour, and there's nothing funnier than a crowd surfing pig and a bobbing panda.

What music are you enjoying, or being influenced by, at the moment?

I love melody, so on recent rotation it's been Vega 4, Paper Route, Snow Patrol, Metric, Unkle, Athlete and Aqualung.

When will you be paying us a touring visit? Can't come soon enough if you ask me (I know you didn't ask, but there you go)

There's no tour plans set out right now. I'm going to get the album out first and see if people like it enough to want to come see it live. Fingers crossed they do, cause I'd love to do some shows.

And finally, looking back over your career so far, what is your favourite song/album? What are your plans for the next few months/years?

I don't have a favorite album really, I always loved "Alcatraz" off "Goesaroundcomearound", and "Too Broken to Break" had a few favorites for me like "Still Love?" and "Dangerous". Over the coming months it's all about pushing the album to as many people as possible, doing soundtrack work for TV and film, and hopefully getting enough fans onboard so I can hit the road. 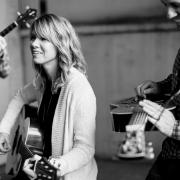 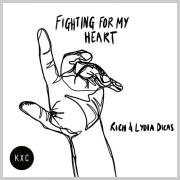 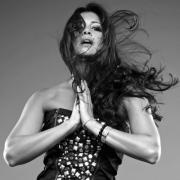 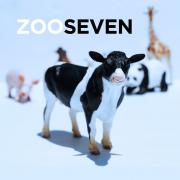